When guests sail with us, we love that their experience doesn’t end when they step off the ship. They remember it for a lifetime and relive the magic by talking about it with family, friends — and everyone they meet!

Because of those shared experiences, we’re excited to be honored with eight first-place awards, including the Best for Families, in the recently announced 2017 Cruise Critic Cruisers’ Choice Awards based on thousands of reviews.

Cruise Critic reviewers recognized the Disney Magic as the No. 1 cruise for families while also ranking the Disney Dream, Disney Fantasy and Disney Wonder as top cruise ships in the Best for Families category. 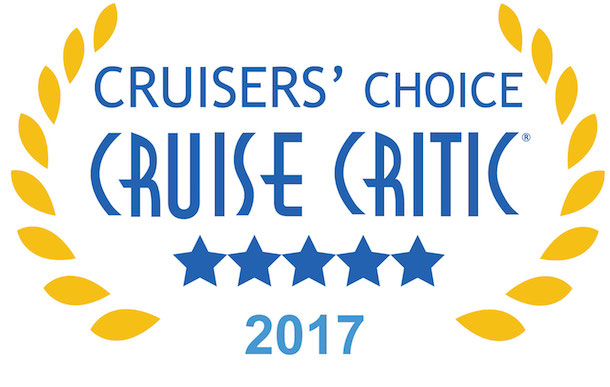 Also in the large-ship category, the Disney Fantasy was recognized as the Best for Fitness & Recreation. While the Disney Magic took top honors for Best Overall Ship in the mid-size ship category.

The Cruisers’ Choice Awards are selected based on the thousands of reviews and ratings made by the Cruise Critic community last year. Cruise Critic is one of the largest online cruise communities with more than 150,000 cruise reviews.

We can’t thank our guests enough for sharing their Disney cruise story and the many cast and crew members dedicated to making every vacation magical.

What is the one thing about your Disney cruise that you talk about most with your family and friends?