We’re gearing up for yet another fun-filled summer in Europe with an incredible roster of locales throughout Scandinavia, the Baltic, the Mediterranean and – for the first time – the British Isles! Over the next several weeks, I’ll give you a glimpse at destinations on this summer’s brand-new 12-night sailing from Dover, England. Just announced this week, we’re returning to the British Isles in the summer of 2017, so you have double the opportunity to discover the history and highlights of the U.K.

Today, let’s kick off this new series with a look at how you can extend your family vacation by exploring the charming homeport of Dover and combining your cruise with a visit to London. Beautiful Dover is located in the southeast corner of Great Britain, just 80 miles from London, giving you the chance to begin your adventures by discovering the area’s rich history and fairytale ambiance. 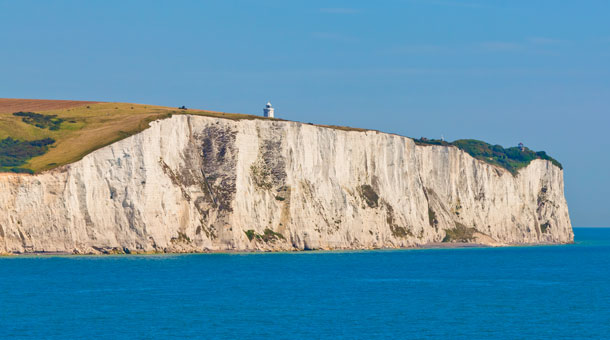 Dover Castle and the White Cliffs
The White Cliffs of Dover are one of England’s most stunning natural features. To take in the beauty, you can embark on a spectacular cliff walk, soak up the views from a historic lighthouse and venture to the oldest fortress in England, Dover Castle. A visit to this massive castle, perched atop the gleaming cliffs, will immerse your family in medieval times as you explore the royal palace and its underground tunnels.

Buckingham Palace and the Royal Parks
For another royal experience, visit London’s Buckingham Palace to watch the regal Changing the Guard ceremony and tour the State Rooms where the Queen and the Royal Family conduct official affairs. The impressive palace is situated among Hyde Park, Green Park and St. James Park, three of London’s eight Royal Parks. These peaceful havens are the perfect place for your own “royal” family to recharge in this bustling city.

Tower of London and the River Thames
One of the great ways to explore London is on the River Thames with a cruise that takes you from Big Ben to the Tower Bridge, two of the city’s most iconic landmarks. Sit back and relax while your guide narrates the historic sites along the way. Back on land, head over to the Tower of London where you can explore this nearly 1,000-year-old historic royal palace and get an up-close look at The Crown Jewels. 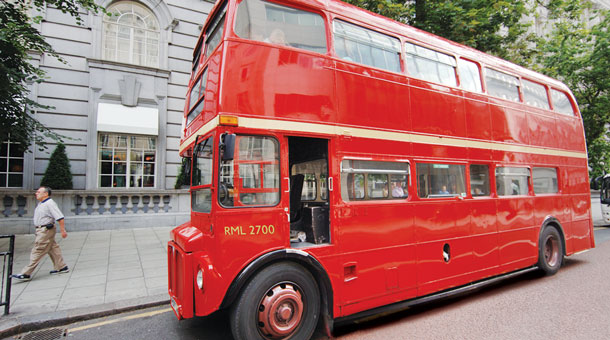 One of the best ways to experience London before your cruise is with Adventures by Disney. The 3-day London pre-cruise adventure is a hassle-free way to explore the highlights of this metropolis – with the Disney difference. Your Adventure Guides will make you feel like royalty, starting with authentic British feast fit for a king, followed by a private tour in an iconic red double-decker bus and a full-day of sightseeing London’s timeless beauty.