Two new locations are now open at Disney’s BoardWalk. Indulge in a curious cocktail at AbracadaBar, a former magicians’ hangout, or check out the elegantly sophisticated new interior and entirely sustainable seafood menu at Flying Fish. 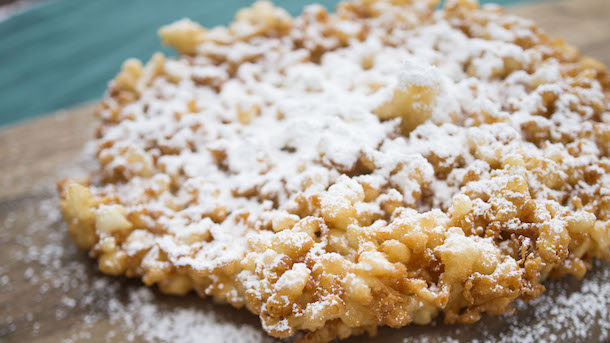 I’ve got your first look at the brand-new costumes for Minnie’s Halloween Dine at Hollywood & Vine at Disney’s Hollywood Studios. I think you’ll agree the ‘Fab 5’ look boo-tiful! Reservations are boo-king quickly for this frightfully fun character dining experience, and can be made by visiting DisneyWorld.com/dine.

New flatbreads are now available at Pizzafari at Disney’s Animal Kingdom. We love the Mediterranean with red pepper, olives, and a pesto drizzle, topped with a fresh salad of arugula, red onion and tomatoes—or try something new, like the Cheeseburger Flatbread topped with ground beef, tomatoes, lettuce, pickles and a drizzle of ketchup and mustard.

Did you know guests who dine at Tiffins in Disney’s Animal Kingdom receive prints of Joe Rhode sketches at the end of their meal? Take a peek at the first sketches in the series of 12 below! 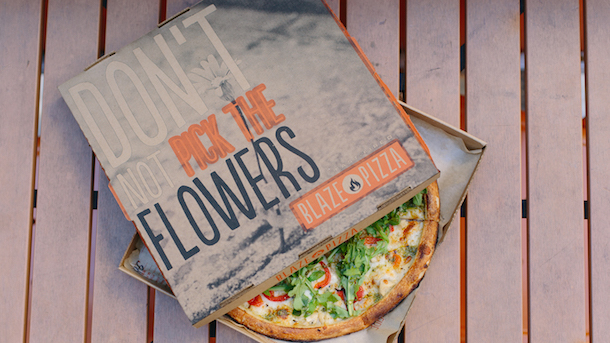 Also at Disney Springs, Blaze Fast-Fire’d Pizza has opened its doors in Town Center. Customize your artisanal pie by choosing from over 40 delicious toppings and sauces – or choose one of their signature pizzas (my favorite is Green Stripe)!

We’re less than two weeks away from the 2016 Epcot International Food & Wine Festival! Learn more about the festival, or book tastings and other premium events by visitingepcotfoodfestival.com.