This year’s medal collection for Super Heroes Half Marathon Weekend at the Disneyland Resort is marvelous! The Avengers are joining forces with more Super Heroes in 2016, which means the most epic medal lineup yet! 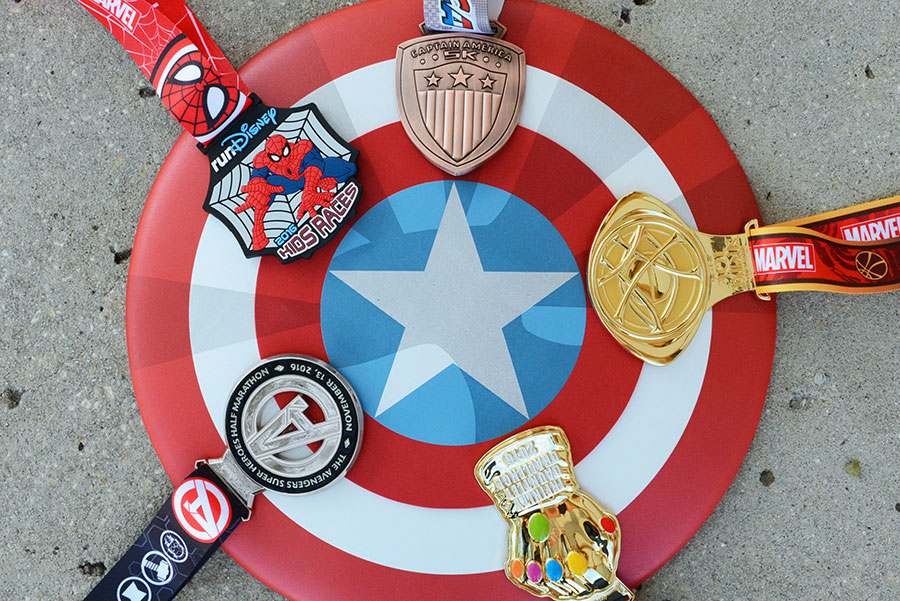 I recently revealed the Captain America 5K medal with the news that all of our 5K domestic medals will now be metal. This shield is based on the vintage style of the original artwork to celebrate the 75th anniversary of Captain America’s first appearance! 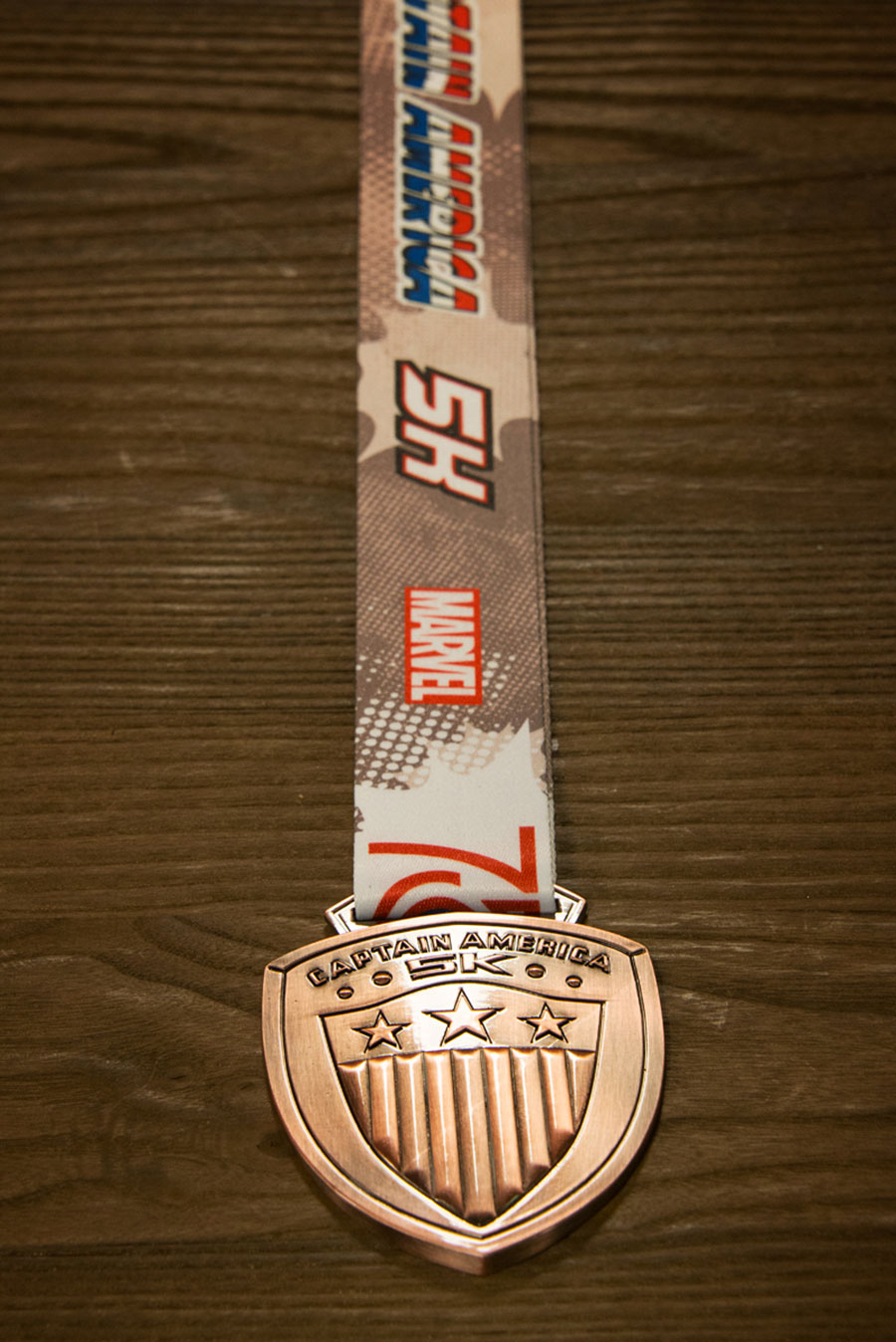 “Doctor Strange” hits theaters on November 4, 2016. The medal is inspired by the Eye of Agamotto, a spectacular mystical artifact worn by the Sorcerer Supreme. Can you imagine better motivation for the Doctor Strange 10K? 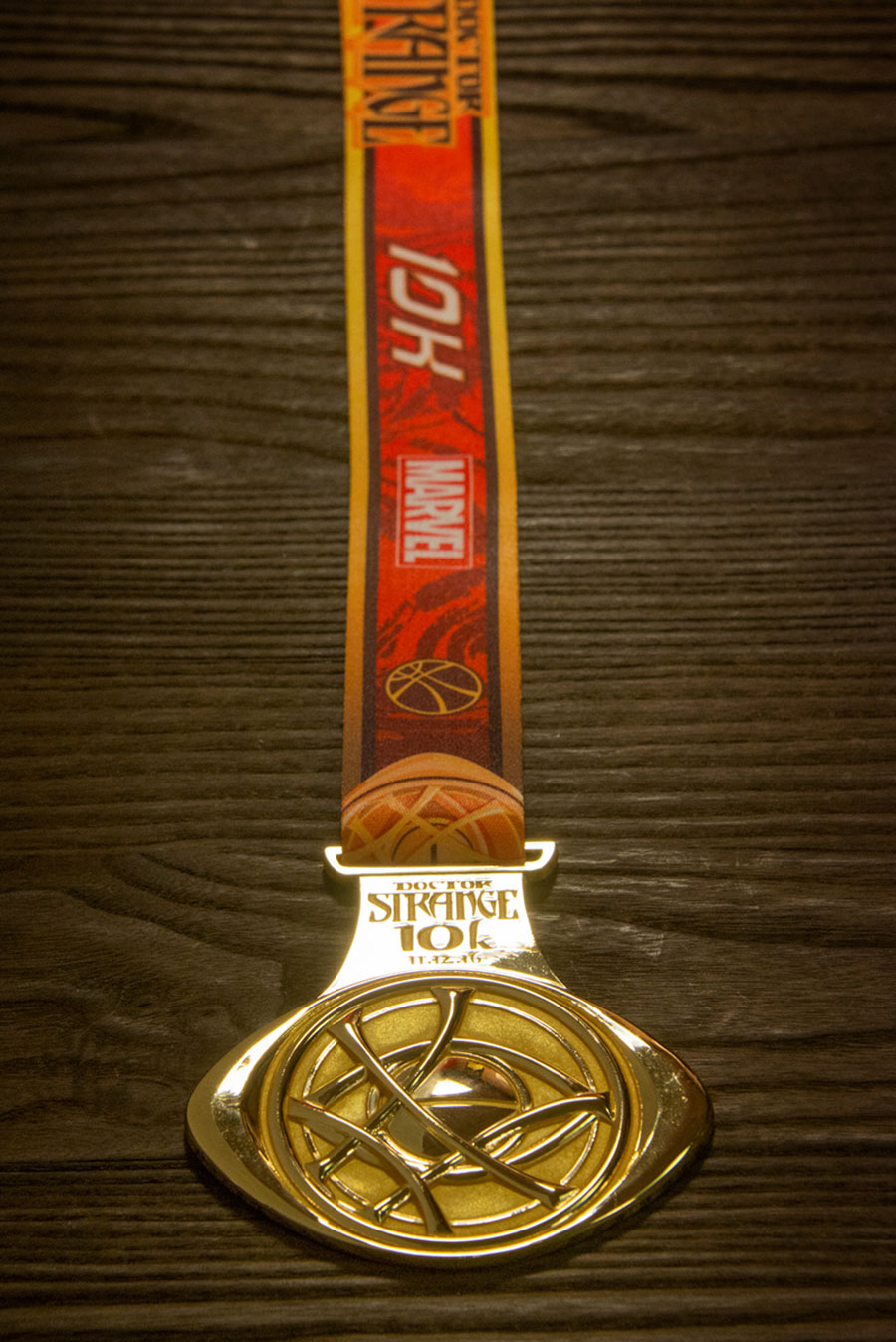 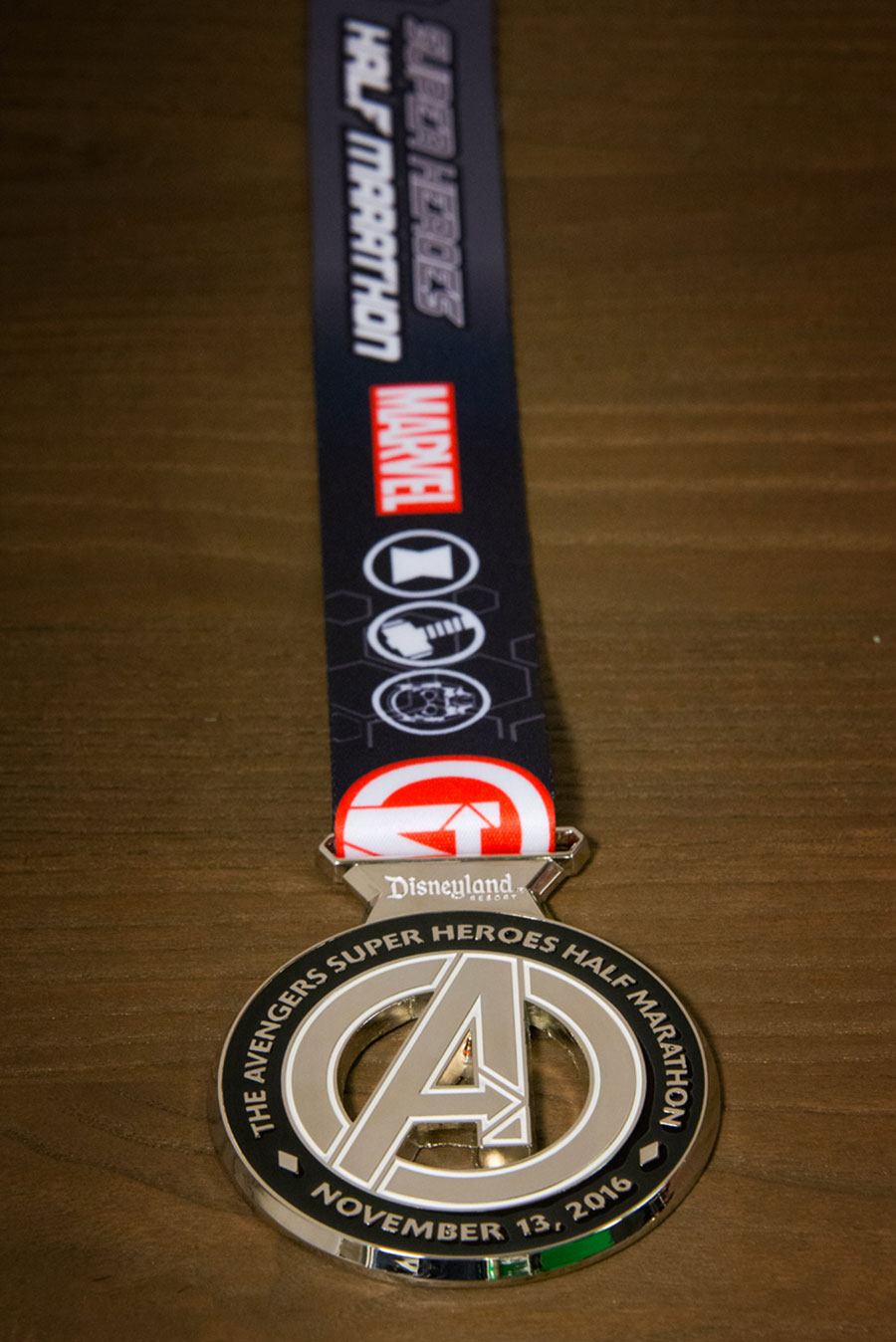 Spider-Man webs his way onto the runDisney Kids Races medallion: 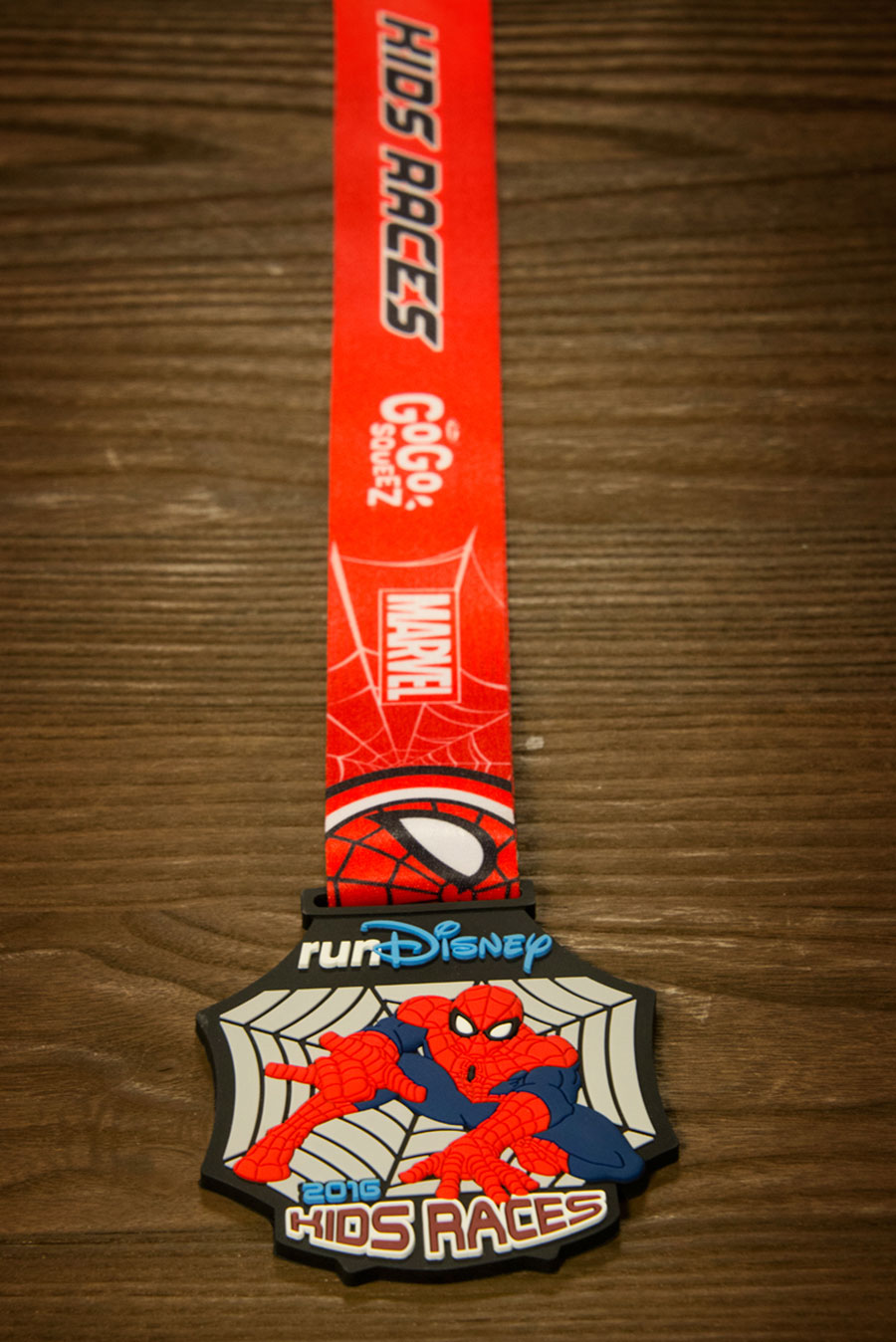 And lastly, those who complete the Doctor Strange 10K and the Avengers Super Heroes Half Marathon, which is 19.3 miles in two days, will receive the Infinity Gauntlet Challenge medal! This year’s Infinity Stone is the Mind Stone. Of the six Infinity Stones, the Mind Stone provides incredible psychic abilities including telepathy, mind control, telekinesis and more. 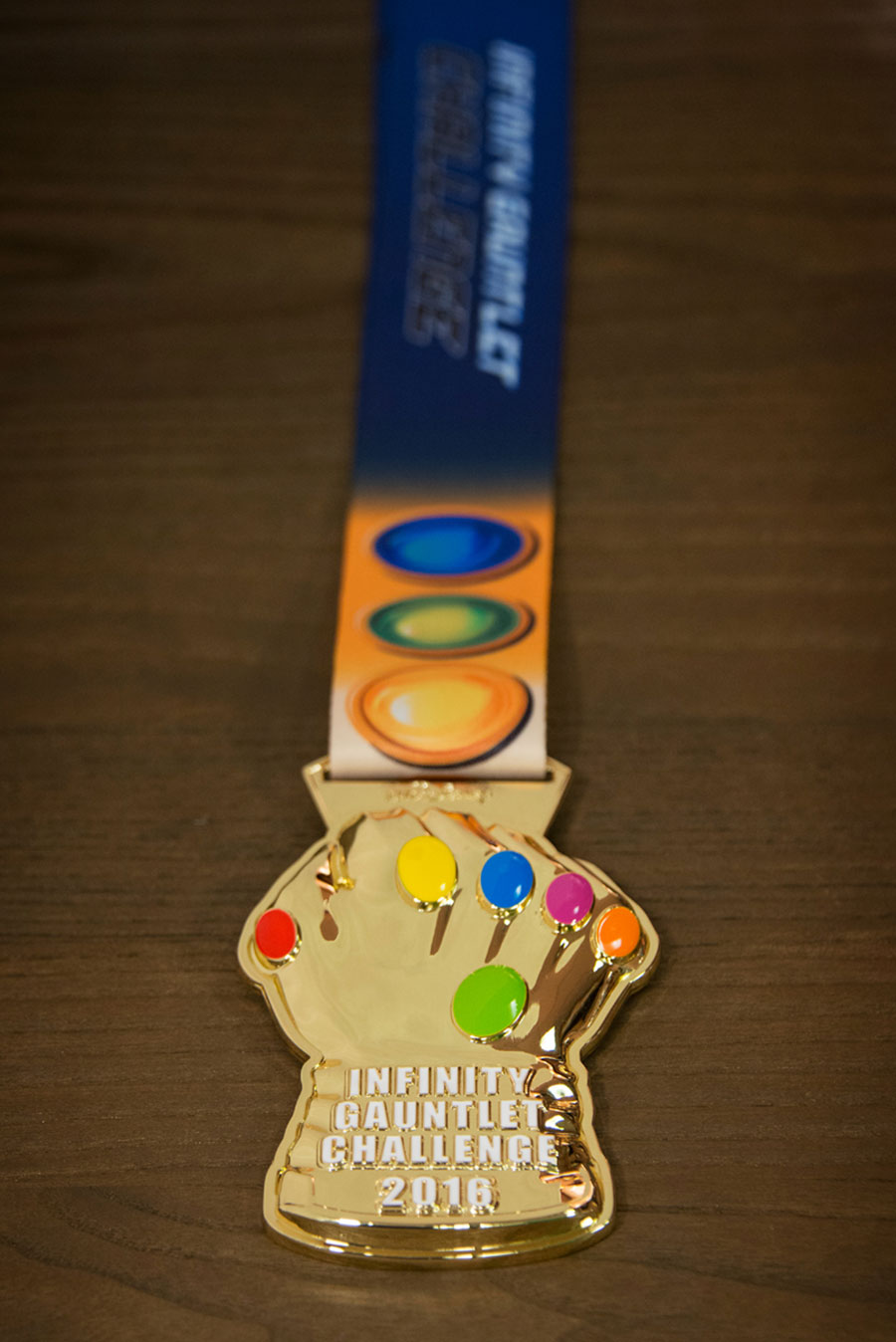 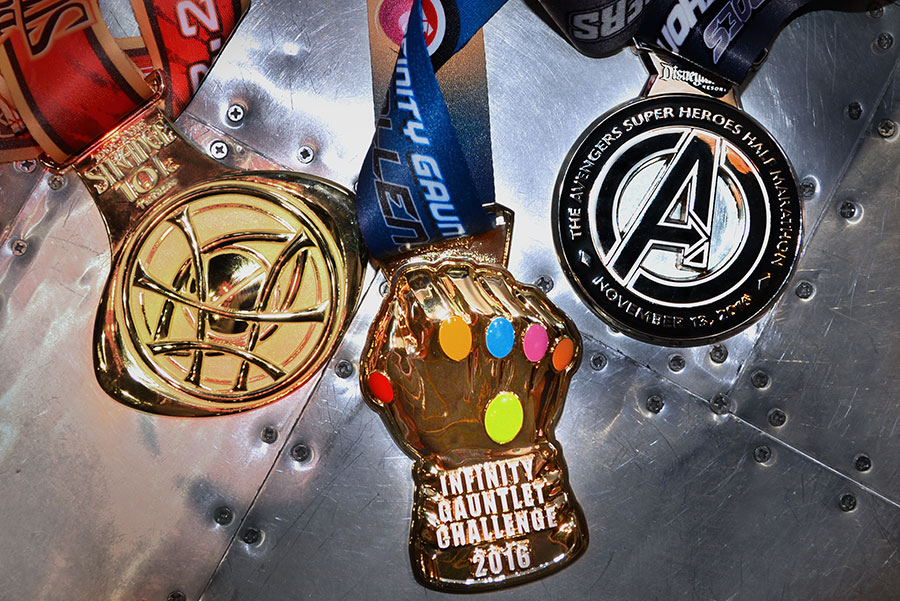 Which race are you looking forward to participating in? Let us know using the hashtag #AvengersHalf on our social media channels!