In recent years, we have offered unique t-shirts on our Disney Parks online store that celebrate classic Disney attractions, films and characters. Today, I’m excited to share a look at several new shirts coming to the online store in April and May 2016. These limited release shirts will be offered online only at DisneyStore.com/ParksEvents. Please allow 3-5 weeks for delivery once ordered. 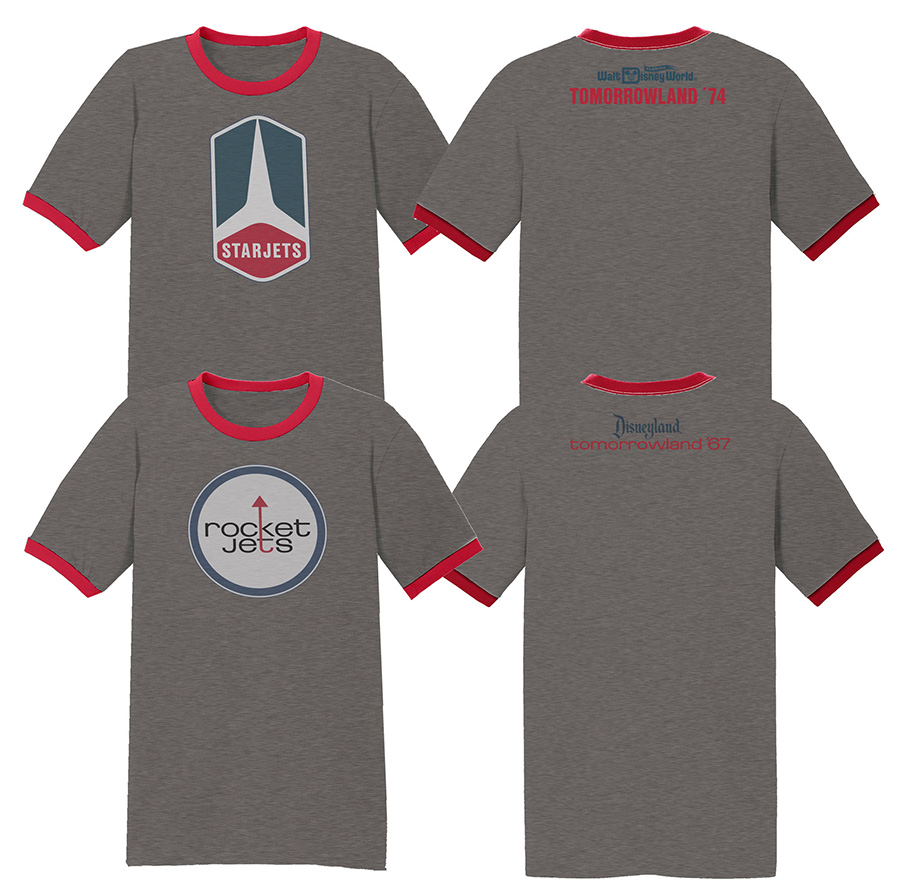 April 18-24 – Rocket Jets and Star Jets
I love these retro ringer t-shirts that highlight two Tomorrowland attractions. The Rocket Jets opened on July 2, 1967 at Disneyland park in California, while the Star Jets opened on November 28, 1974 at Magic Kingdom Park in Florida. Both shirts were designed by Disney Design Group artist Richard Terpstra. Please note the image above features artwork so the final shirts may look slightly different. 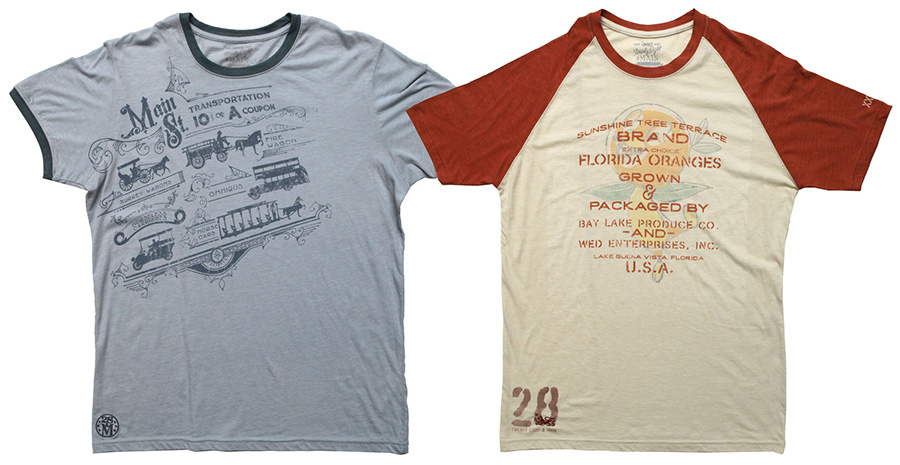 May 2-8 – Bob-A-Round Boats and Phantom Boats
These two shirts celebrate a slice of Disney Parks’ history. Designed by Disney artist Richard Terpstra, the first shirt features Bob-A-Round boats. In the early days of Walt Disney World Resort, guests could rent these boats to “bob” around the Seven Seas Lagoon and Bay Lake. Today, you can see a photo of a Bob-A-Round boat in the Great Ceremonial House at Disney’s Polynesian Village Resort.
The other shirt was designed by artist Ian Giles and features the Phantom Boats, a short lived Tomorrowland attraction in Disneyland park that operated from 1955-56.
Both designs will be offered as shirts for adults and youth. 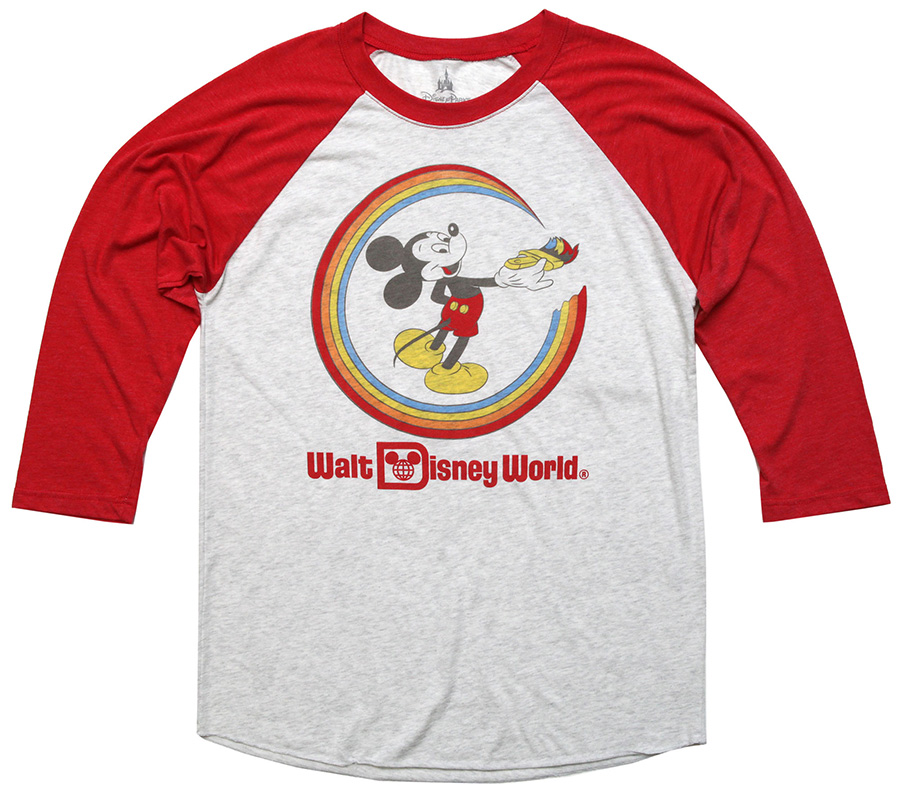