As we celebrate 61 years of magic at Disneyland park, we’ve been looking back at original, opening-year attractions. Some have changed through the years and some have stayed the same … but still others are not here at all anymore, like the Mule Pack. 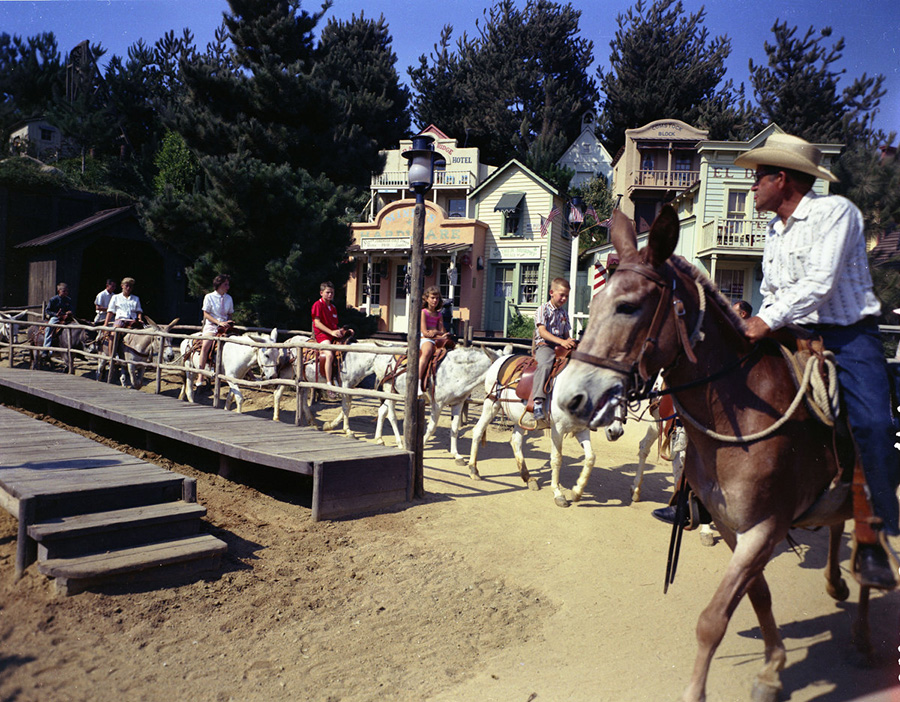 Mule Pack was an opening-day attraction on July 17, 1955, and continued until it became Rainbow Ridge Pack Mules in 1959. 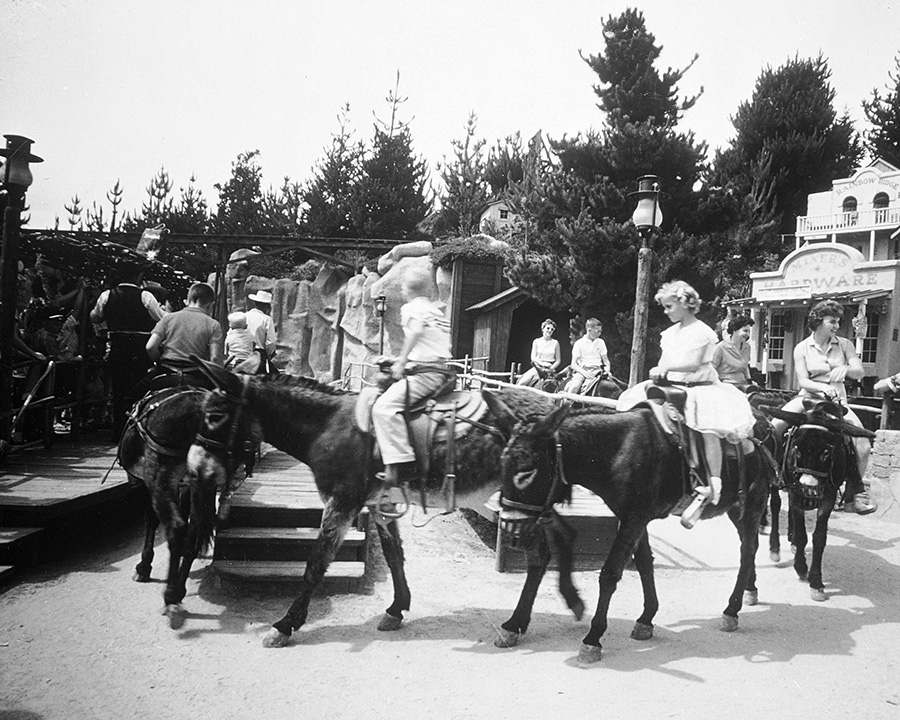 In 1960, the mules moseyed up to the mine train and became Pack Mules Through Nature’s Wonderland until 1973. 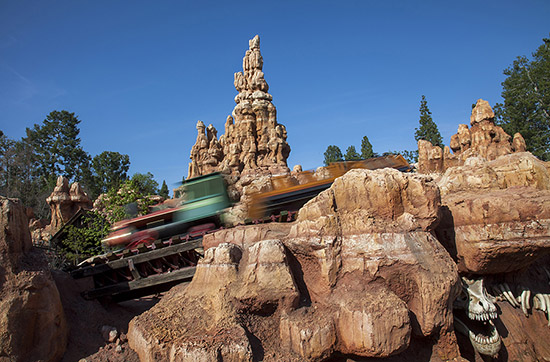 Then, on September 2, 1979, the wildest ride in the wilderness opened at Disneyland park, and where there was once a tranquil journey through nature became the soon-to-be legendary Big Thunder Mountain Railroad. The original town of Rainbow Ridge remained as a reminder of the former attractions that once roamed this area of Frontierland, and the runaway mine train raced right into guests’ imaginations for all the years that followed.

Can you name the other attractions that have roamed Rainbow Ridge and Nature’s Wonderland?