Our new Star Wars-themed lands at Disneyland park and Disney’s Hollywood Studios will be opening in 2019! Disney Chairman and CEO Bob Iger just made the announcement many of you have been so anxious to hear during today’s Walt Disney Company Q1 FY17 Earnings call. 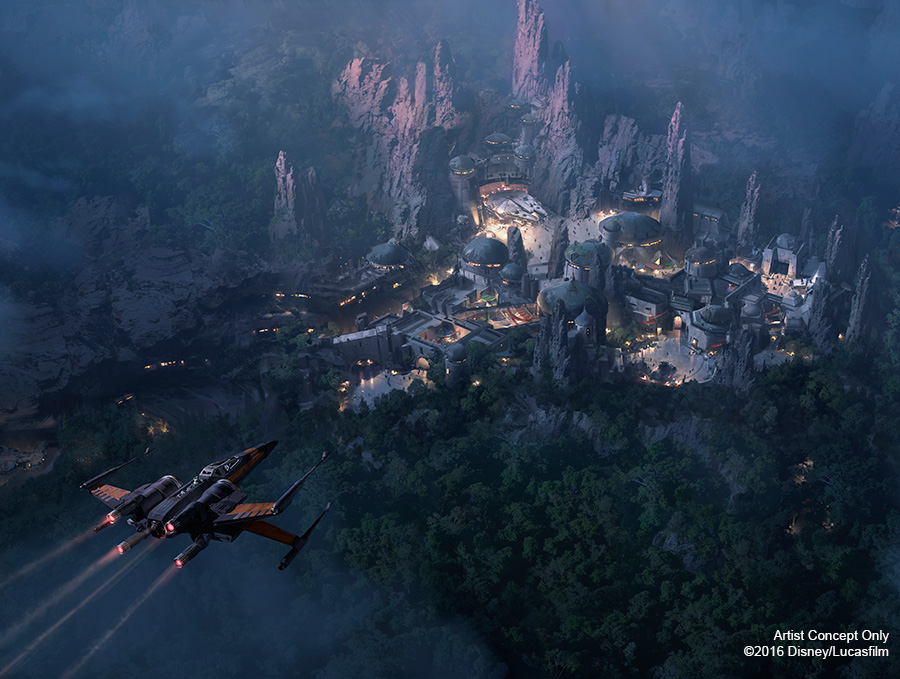 As we’ve shared, the Star Wars-themed lands are the largest-ever, single-themed land expansions at Disneyland and Walt Disney World Resorts. At each location, guests will be transported to a never-before-seen planet – a remote trading port and one of the last stops before wild space – where Star Wars characters and their stories come to life. Check out some of our earlier images, including a glimpse at one of the signature attractions which lets you take the controls of the Millennium Falcon!