From a new live stage show to all-new attractions, there’s so much to do at the Disneyland Resortthis summer! Here are ten experiences you won’t want to miss. 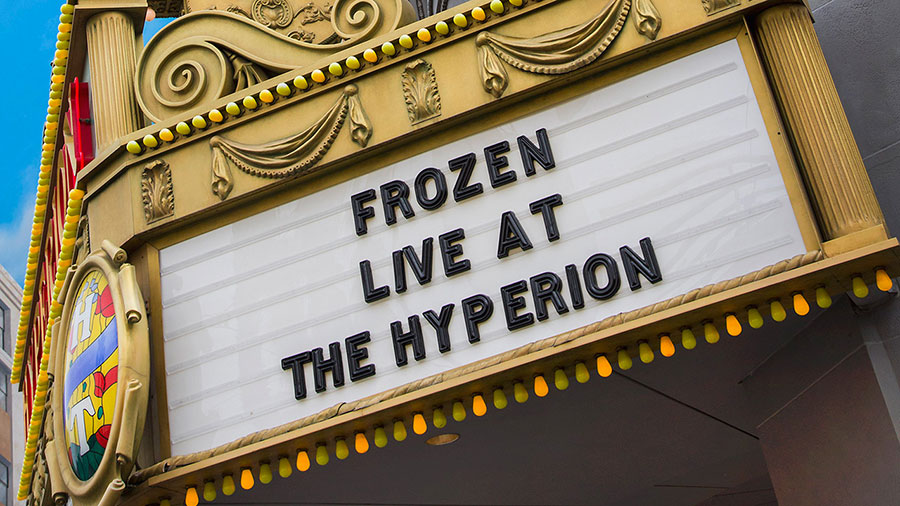 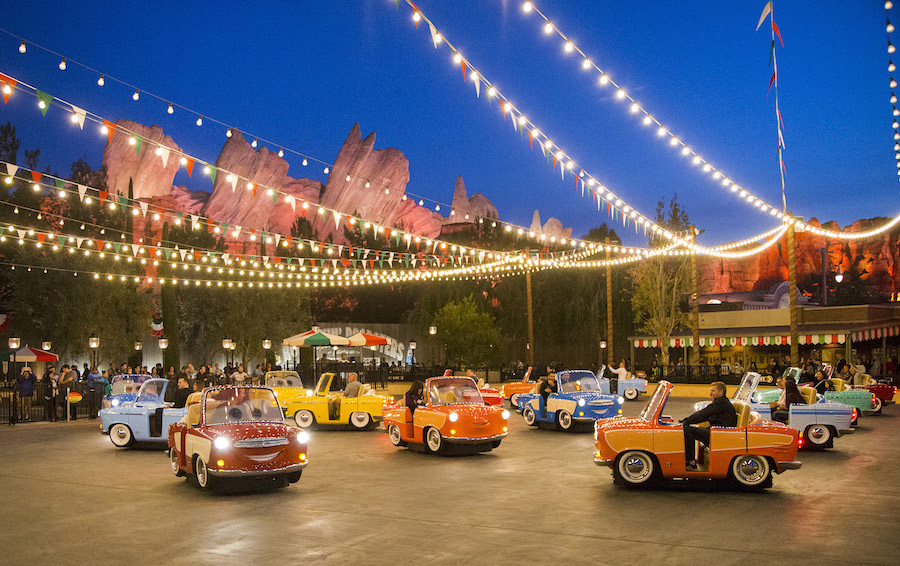 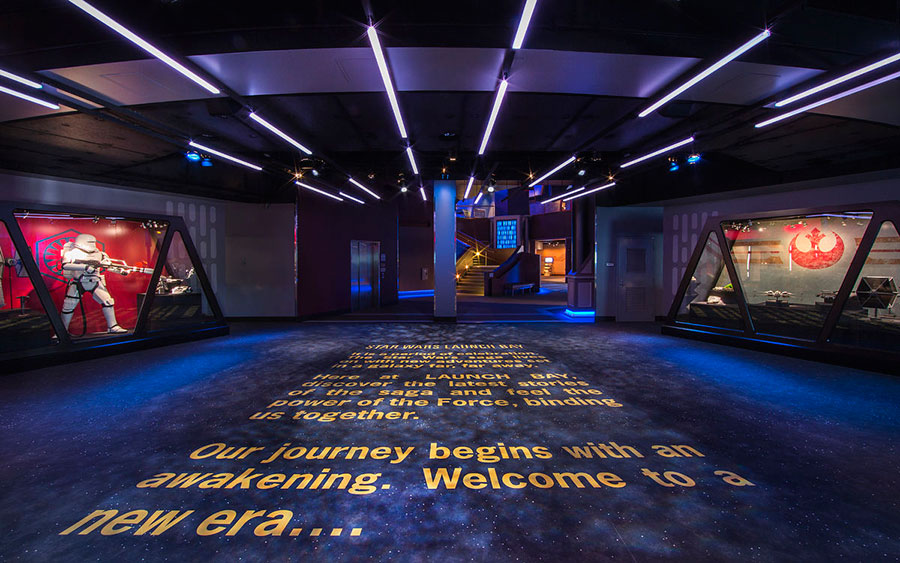 What are you most excited to do at the Disneyland Resort this summer? Tell us in the comments!