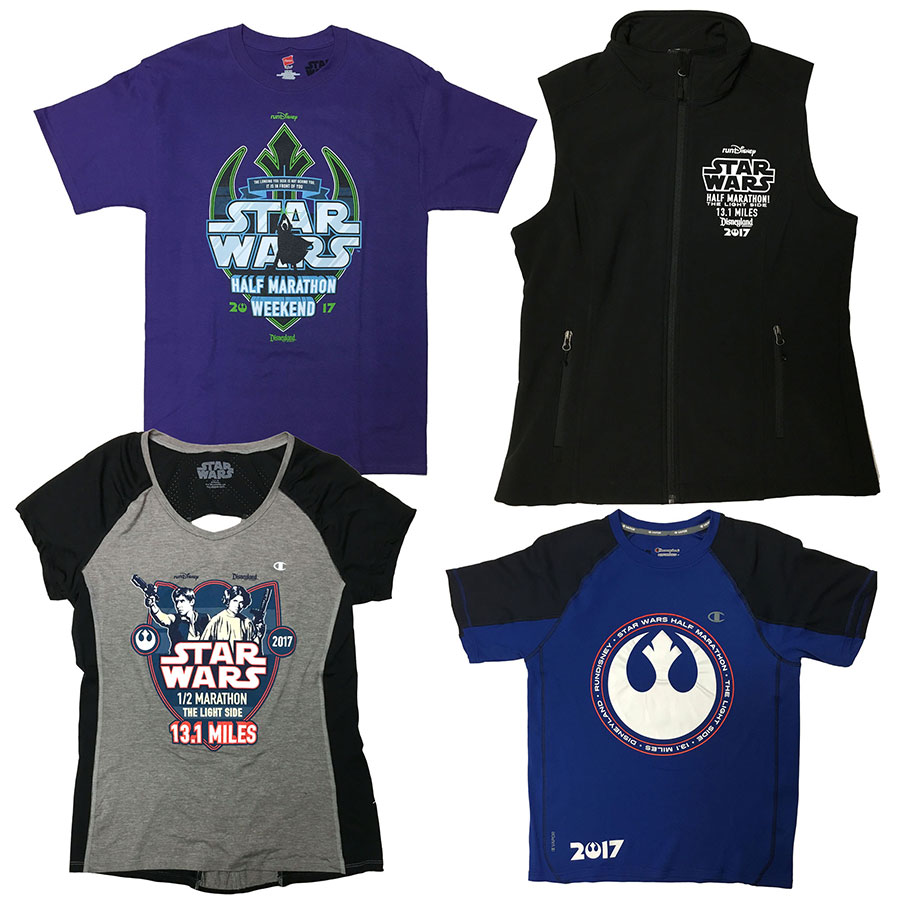 Guests will find a variety of short and long-sleeve apparel items celebrating the Half Marathon Weekend. 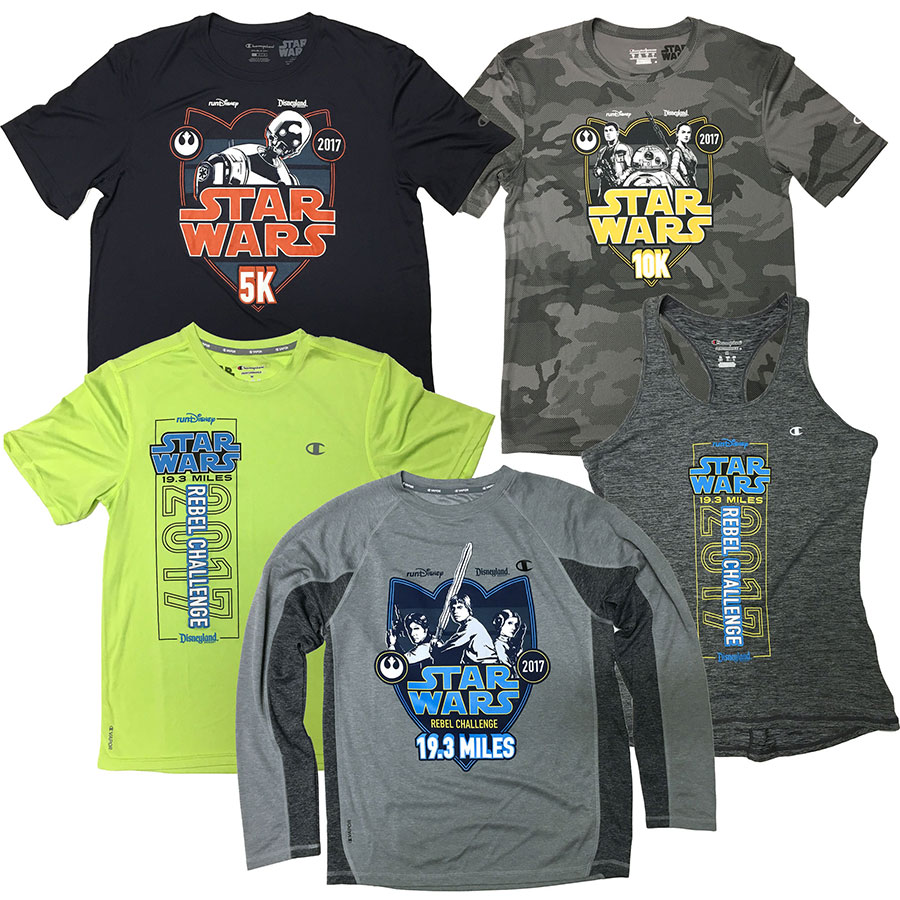 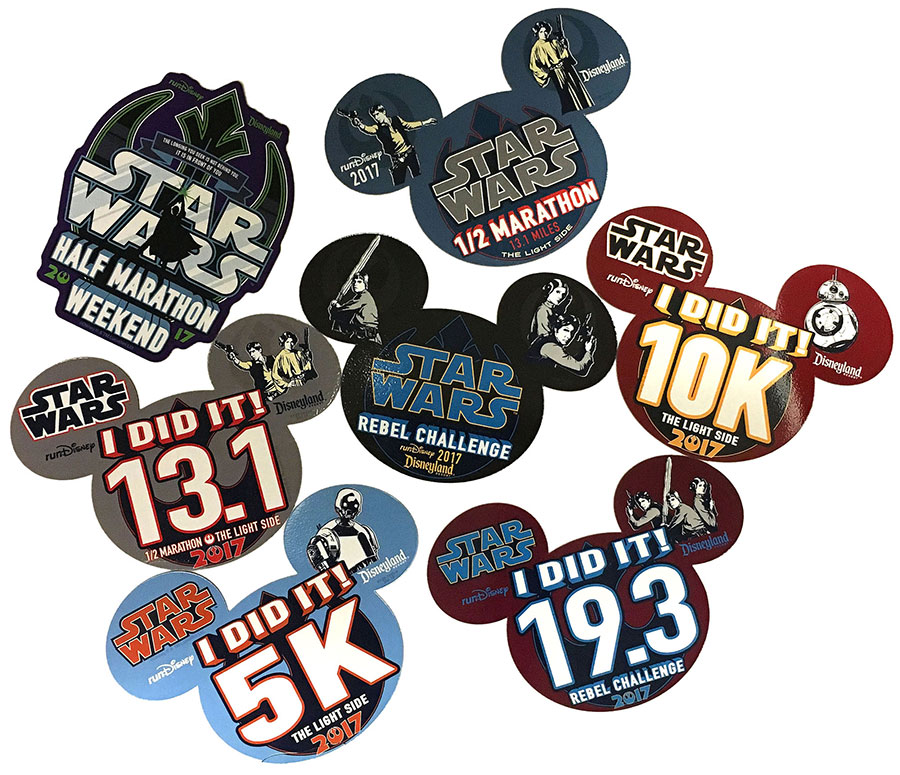 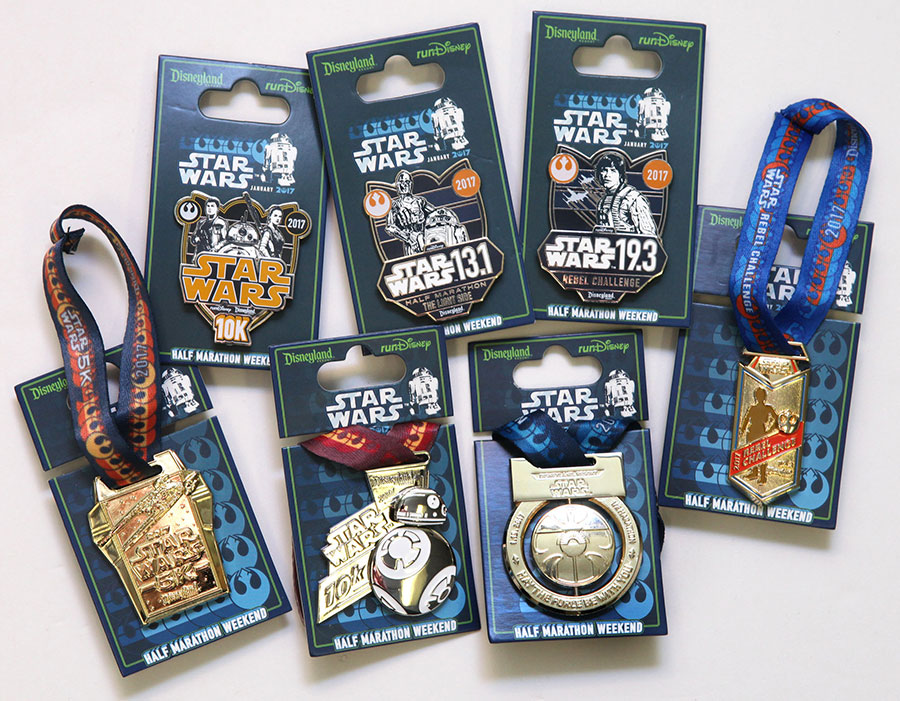 We will again offer the popular car magnets and a variety of collectible Disney pins. This year, the medal replica pins include smaller versions of the full-sized medal lanyards. 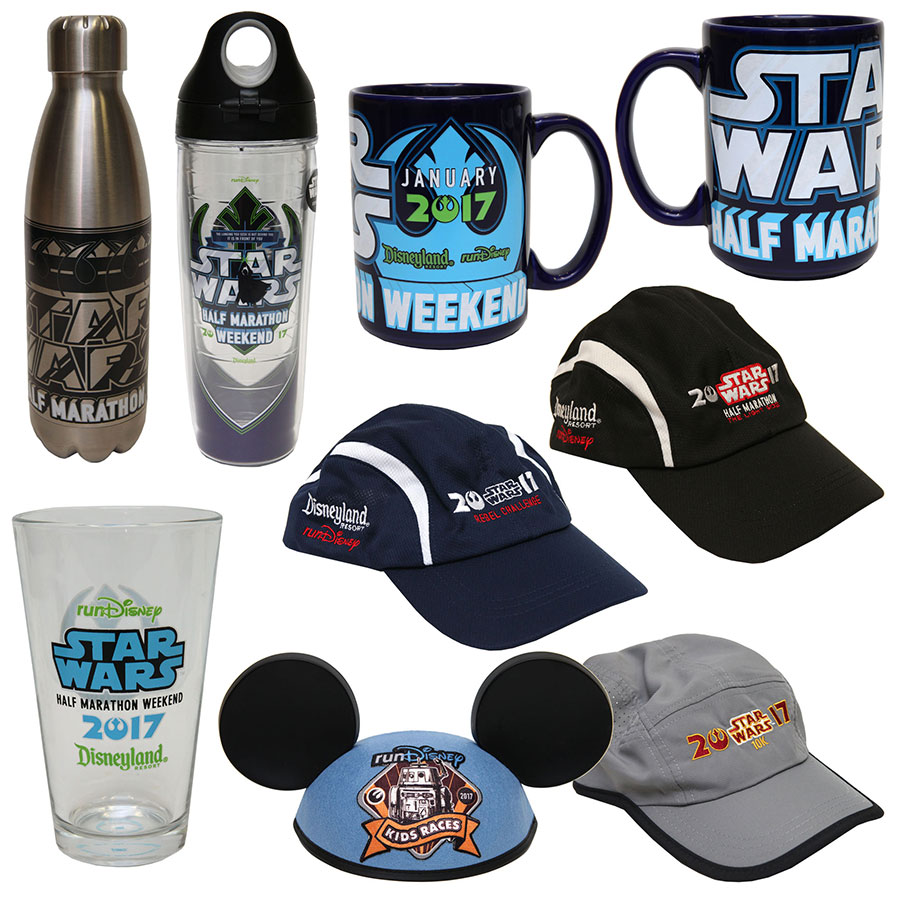 Other items will include race hats as well as drinkware such as an oversized mug and metal water bottle. 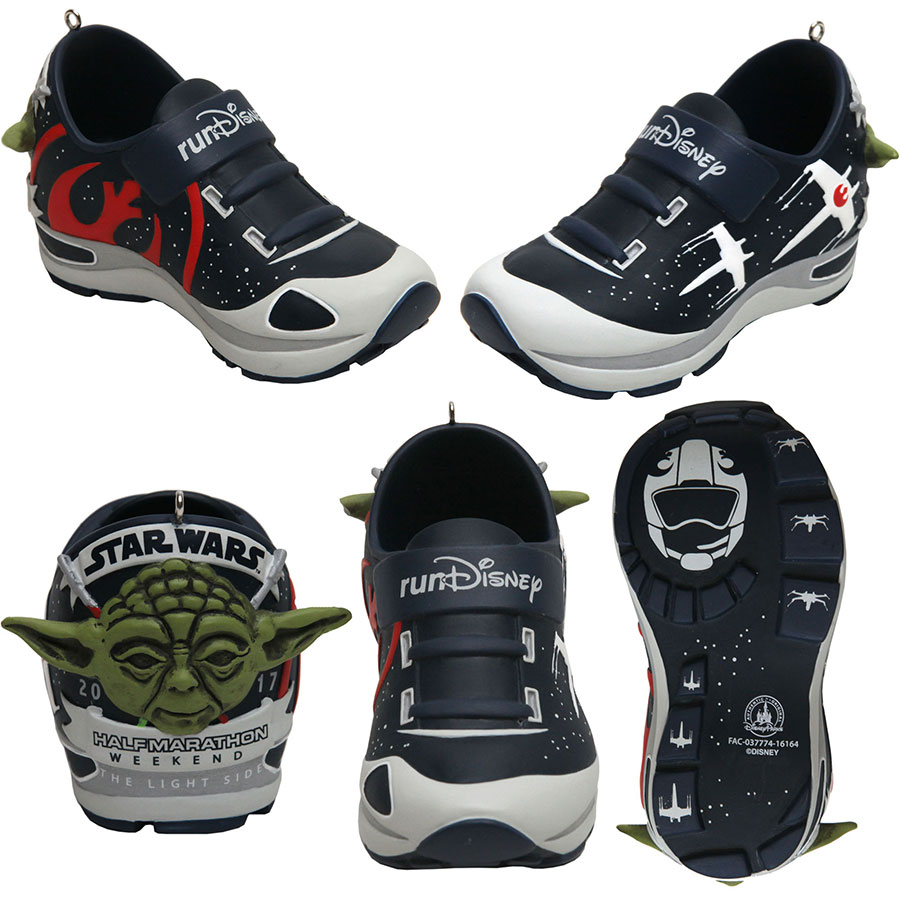 Finally, we will release a new commemorative shoe ornament inspired by this race weekend. This ornament is part of a series of ornaments that will be released at the various runDisney events throughout 2017.

Look for these items and much more at the runDisney Health & Fitness Expo in the Disneyland Hotel Exhibit Hall during the following dates and times:

May the Force Be With You!