Who’s excited to see “Pete’s Dragon”? It’s the latest release from Walt Disney Studios and will officially opened in theaters this past Friday, August 12.

The film is an adventurous tale about the importance of family and the amazement of nature – told, of course, through a big adventure had by a young boy named Pete and his friendly (and protective) dragon, Elliot. 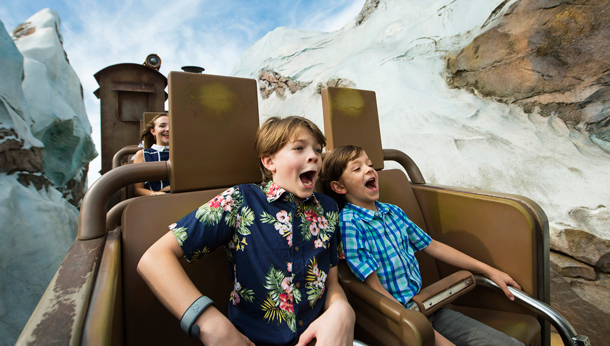 Young actor Oakes Fegley plays “Pete” in the film and recently stopped by the Walt Disney World Resort for his very first visit. During his stay, we caught up with him to learn what attractions wowed him the most about our parks and why he loved being in a Disney film.

Check out the video above for more!