Wildlife Wednesday: Embrace the Beauty and Inspiration of National Parks in “Pete’s Dragon” Disney’s new film, “Pete’s Dragon” is set deep in the woods in the Pacific Northwest. It’s the story of Pete, a mysterious 10-year-old boy with no family and no home to speak of, who claims to live in the woods with a giant, green dragon named Elliot.

Although your time in nature may not include exploring the forest with friendly dragons, research shows that children who spend time in nature are healthier and happier, and it’s widely believed that these outdoor experiences lead to kids caring about the planet throughout their lifetimes.

In partnership with The Walt Disney Studios, our Disney’s Animals, Science and Environment team developed an activity packet to celebrate the release of the film. The packet, which is designed to connect families to the outdoors, includes tips on engaging kids in imaginative play as well as fun games and activities. You can download it for free at www.disney.com/petesdragon. 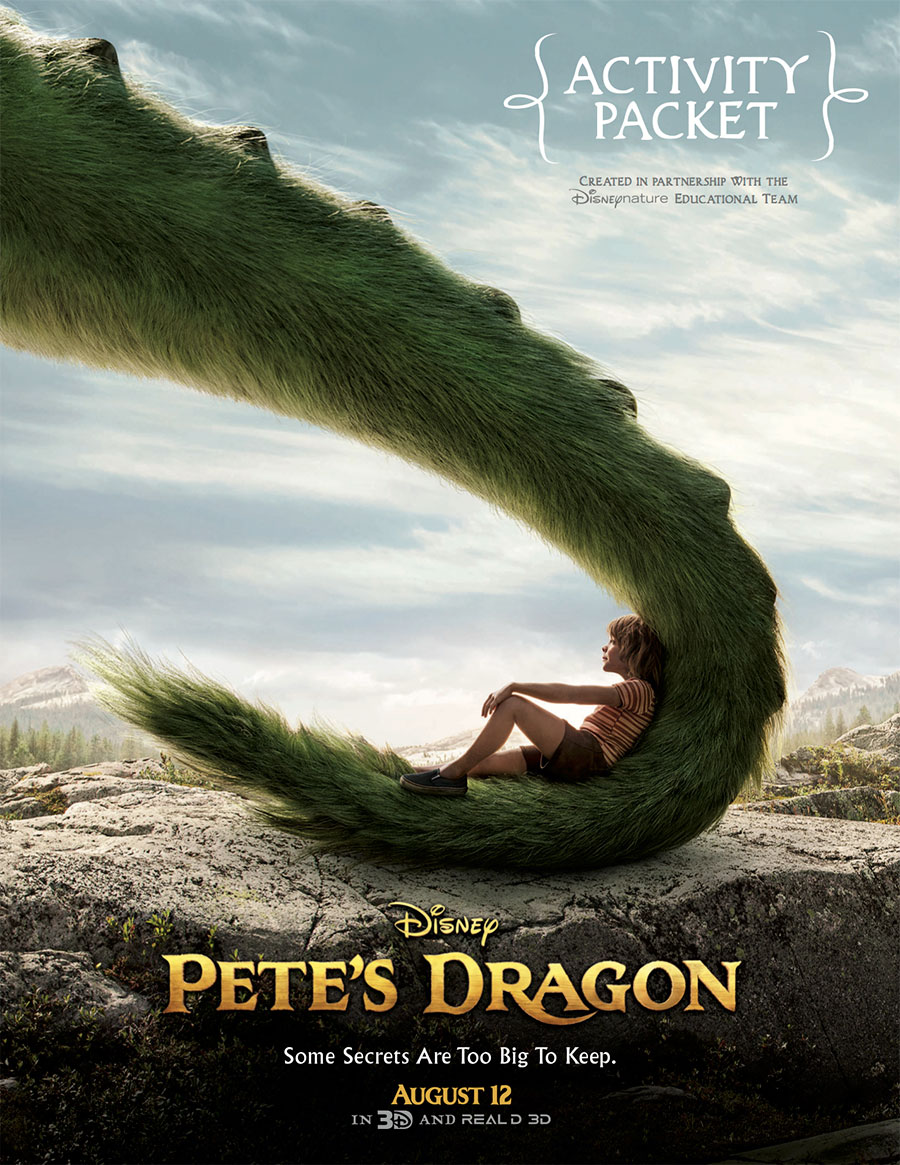 In early August, Guests at Disney’s Animal Kingdom Theme Park can stop by the “Pete’s Dragon” activity table at Rafiki’s Planet Watch in front of the national parks map. Pick up a “Pete’s Dragon” button and take part in a puzzle game about our national parks. In the film, the character played by Bryce Dallas Howard is a ranger in a Pacific Northwest Park. 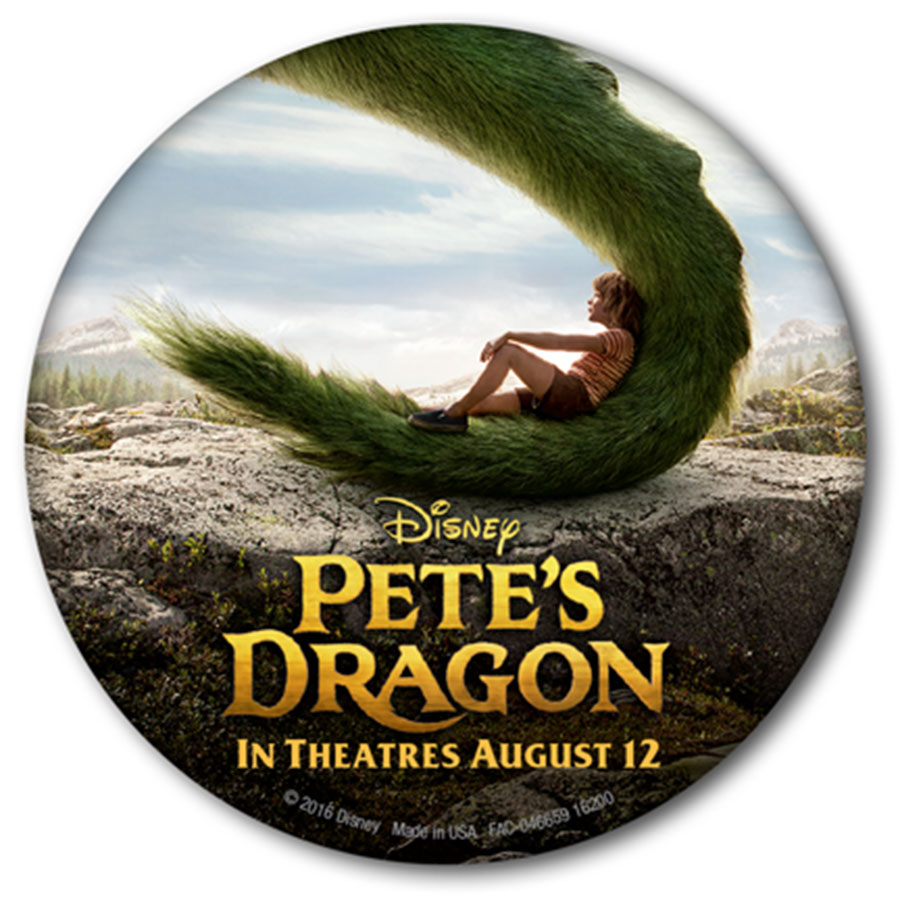 The Disney Conservation Fund has supported local, state, and national parks through its initiative to Reverse the Decline of threatened wildlife and Increase the Time kids and families spend in nature. As part of Increase the Time, Disney is helping the National Park Foundation connect half a million kids with national park experiences by 2017. Through collaborations, experiences at Disney Parks and Resorts, storytelling and films like “Pete’s Dragon”, we are engaging young people in discovering the magic of nature and protecting the planet.