Since it was announced that Princess Elena was making her debut at Walt Disney World Resort, the excitement over her arrival was overwhelming.

As you know, Elena of Avalor has been very happy to travel to a new kingdom and meet the resident royalty, including Cinderella and Prince Charming that welcome her at Magic Kingdom Park every day. And Elena wears a very special gown for the occasion: the exact dress she wore when she was announced Crown Princess of Avalor! I’m pretty sure you want details on that beautiful dress … as did I! 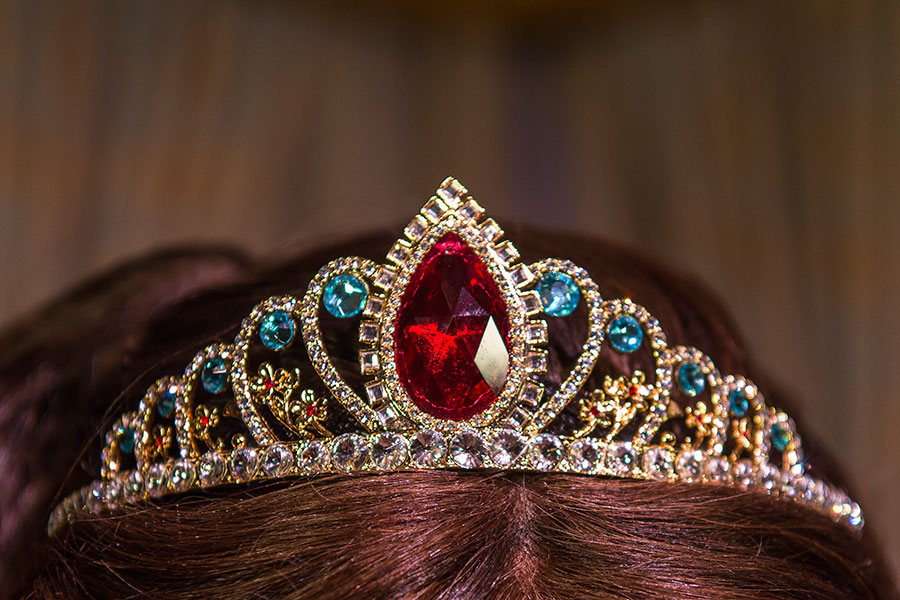 Elena’s gown is made from 14 yards of crimson Avaloran satin. It’s embroidered with more than 900 flowers that represent her kingdom and family. The beautiful crown Elena wears holds 222 dazzling jewels. 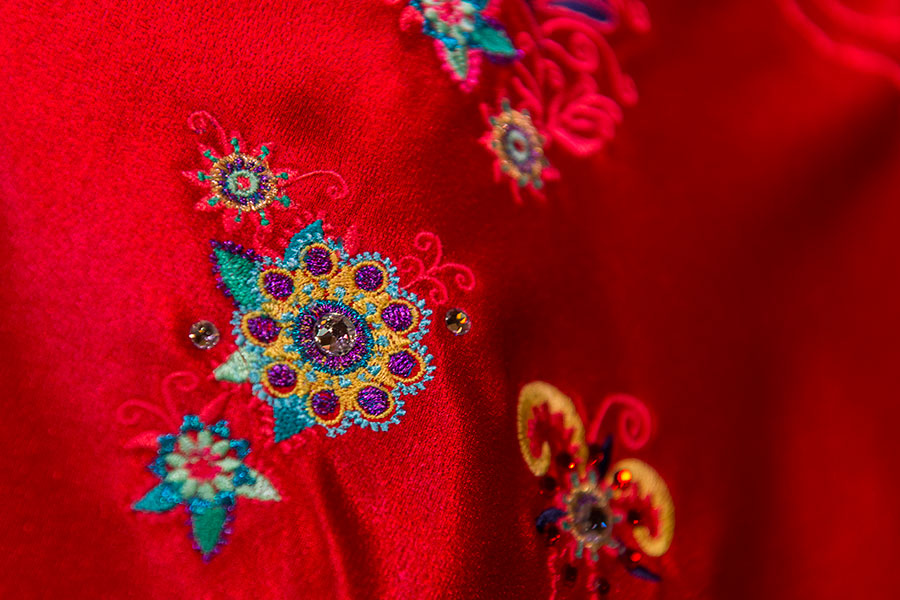 This dress is truly one of a kind, but so is the daring princess wearing it.

Who says you can’t dress up for aventuras?