The Disney Parks online store will be offering some new limited release shirts and a new Disney Park Pack this month. These items were created especially for the online store and won’t be released at locations in Disney Parks.

From July 11-17, we are releasing two limited release T-shirts that were inspired by Disney Parks. The first shirt features a colorful retro logo for my favorite nighttime spectacular in Disney Parks –IllumiNations: Reflections of Earth at Epcot. This nighttime show originally debuted at the park on January 30, 1988, as a replacement for “Laserphonic Fantasy.” This Hanes Nano T-shirt was designed by Disney Design Group artist Richard Terpstra. For the image above, I paired the shirt with an image I took of Illuminations: Reflection of Earth in my favorite spot to watch the show –Japan Pavilion. 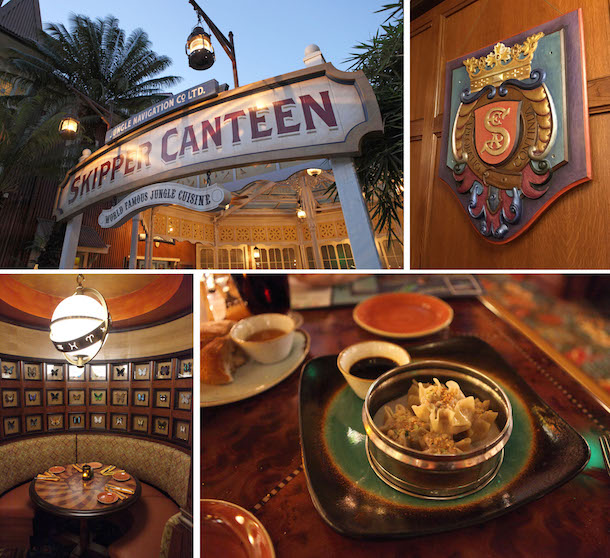 Richard also designed the second shirt that was inspired by the Society of Explorers and Adventurers (or S.E.A.). You may have noticed this logo if you have dined at the Jungle Navigation Co. Ltd. Skipper Canteen in Adventureland at Magic Kingdom Park. The shirt will be printed on a Hanes Comfort Blend tee that is 50% polyester and 50% cotton.

You can order both shirts starting July 11 by visiting DisneyStore.com/ParkEvents. Please allow 3-5 weeks for shipping. 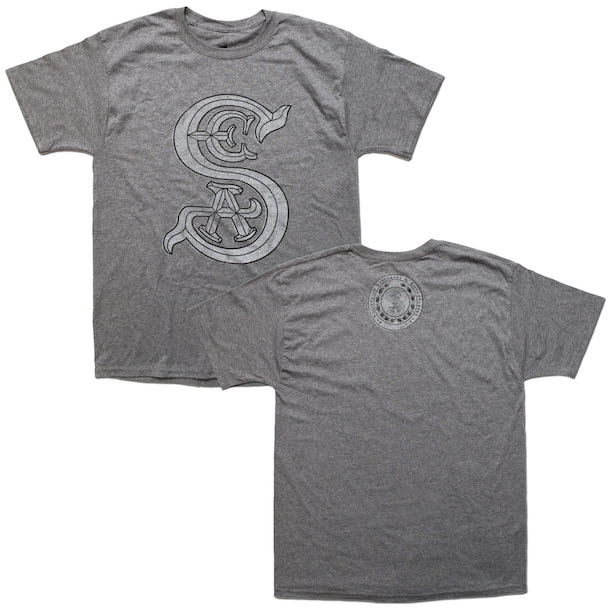 I recently enjoyed a wonderful meal at the Jungle Navigation Co. Ltd. Skipper Canteen. The S.E.A. Shu Mai steamed dumplings were exceptional, and I loved finding all sort of treasures hidden throughout the location. You can even dine in a former meeting room of the mysterious Society of Explorers and Adventurers.

The final item I have to share is a new Disney Park Pack featuring decorative ear hat ornaments. You may recall the previously released Disney Park Pack – Trading Edition that was first introduced in May 2015. For this Park Pack, guests who sign up for this subscription service will receive one ear hat ornament each month (retail $29.99 each). The monthly mystery ornaments will be inspired by attractions or characters found at Disney Parks.

For more details about this new offering, please visit DisneyStore.com/ParkPack.