2016 has been an incredible year for runDisney! A big thank you to all of those runners who participated in our runDisney events this year. We have loved seeing your energy, excitement, strength and in many cases AMAZING race day outfits. Watching you cross the finish line has been the biggest highlight of the year! From launching our first international race in Paris to expanding Disney Wine & Dine Half Marathon Weekend, what a year it has been. 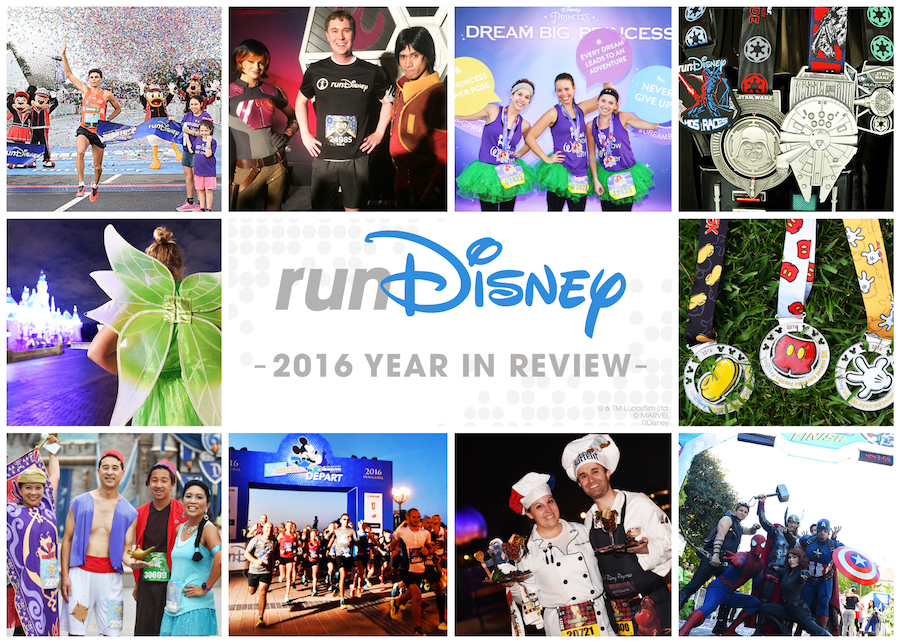 Here’s a deeper look into some of the other reasons that made runDisney great this past year from each event:

2) Star Wars Half Marathon – The Light Side: StarWars.com contributor Cole Horton started running BECAUSE of the runDisney Star Wars race series. He decided to run all three races in one weekend to share his journey!

3) Disney Princess Half Marathon Weekend presented by Children’s Miracle Network Hospitals:Running Princesses from the weekend embodied the spirit of Disney’s new “Dream Big, Princess” campaign, which strives to inspire girls and kids around the world to realize their full potential and dream big. From watching inspiring video to special backdrops, runners were inspired during “The Little Mermaid” themed event weekend!

6) runDisney Virtual Running Shorts Series: The all-new runDisney Virtual Running Shorts Series launched this summer and included three 5Ks that you could complete from whatever course you chose – through your neighborhood, on the treadmill, etc. Participants received a uniquely designed finisher medal for each 5K completed plus a challenge medal for finishing all three virtual 5Ks. More to come in 2017!

10) Super Heroes Half Marathon Weekend: A reimagined half marathon course and new super heroes added to the weekend such as Spider Man and Doctor Strange were the highlights of this amazing event!

Our events are special because of our runners and we can’t thank you enough. Those are just a few of the highlights from 2016! Which races will you conquer in 2017? Check out our event schedule with on sale dates as well as event times here: 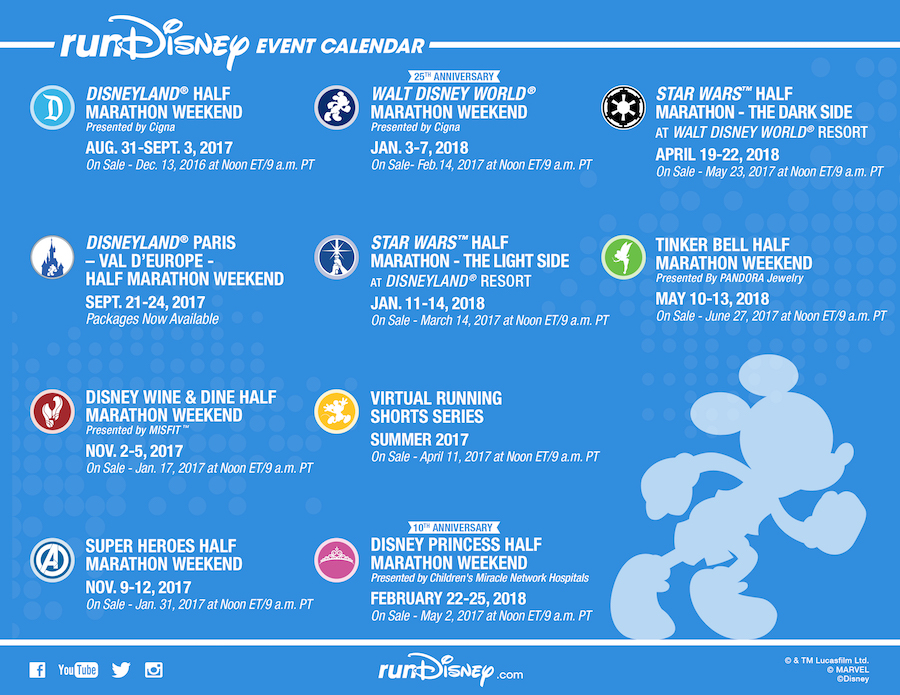