On October 1, 1971, Magic Kingdom Park welcomed its first guests. Since then, thousands of people have made magical memories at Walt Disney World Resort. Food is so often linked to memories, and some of my favorite Magic Kingdom moments are tied to memorable meals. From dining at Tony’s Town Square Restaurant on my very first visit in 1994, to watching my niece eat her first ice cream cone on Main Street U.S.A. from Plaza Ice Cream Parlor – I even met my husband for the first time at Be Our Guest Restaurant!

Today, I’m excited to share a look into the past, at some of the very first restaurants at Walt Disney World Resort, with photos from the early 1970’s. While some locations have become part of Magic Kingdom history, there are several that still serve hungry guests everyday. Take a look: 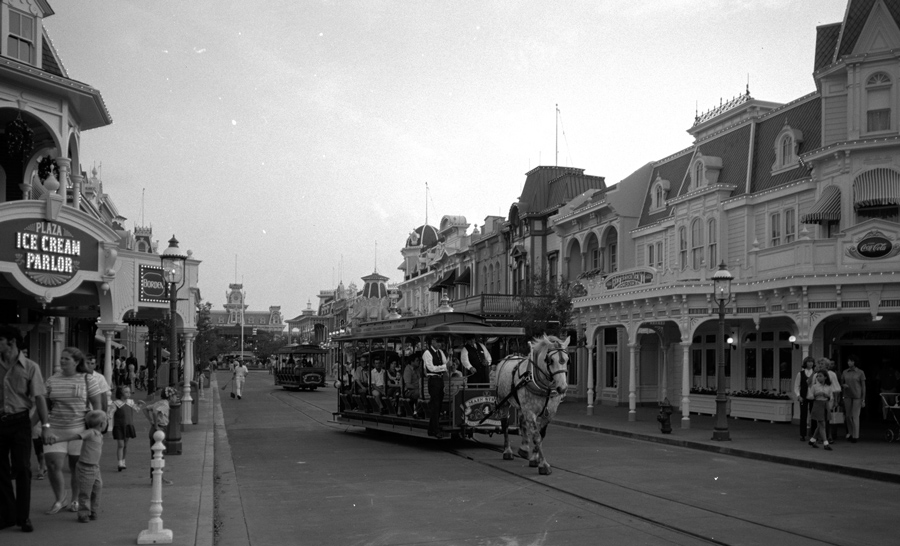 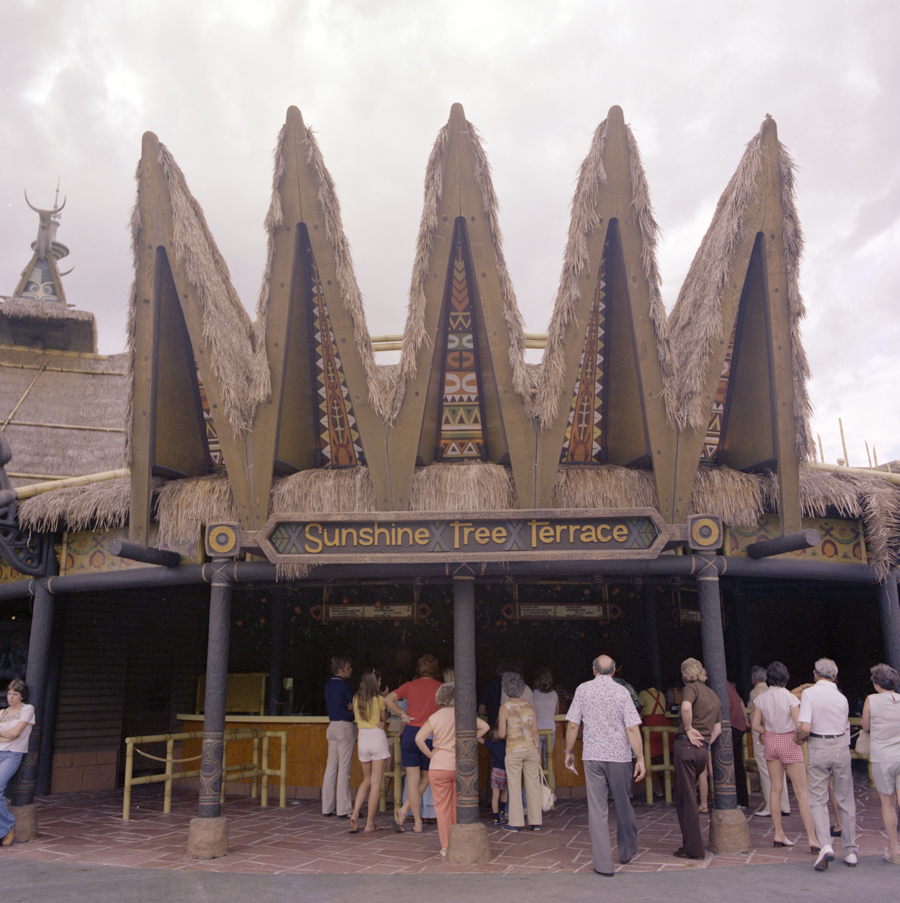 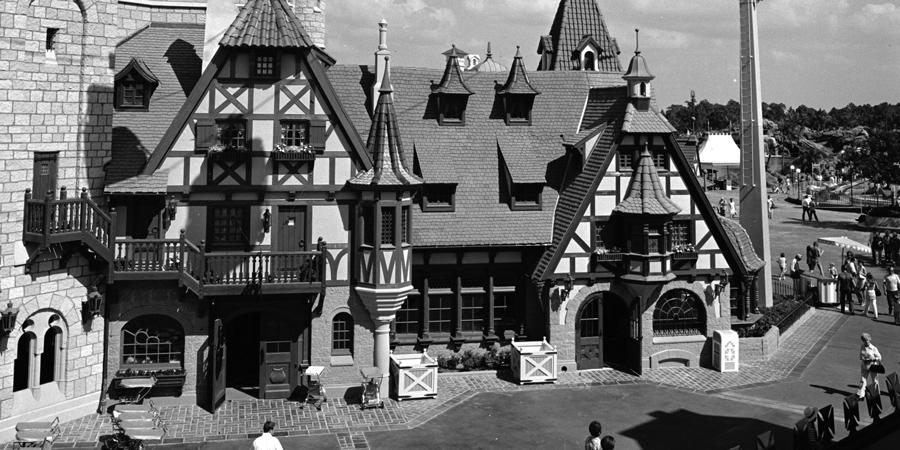 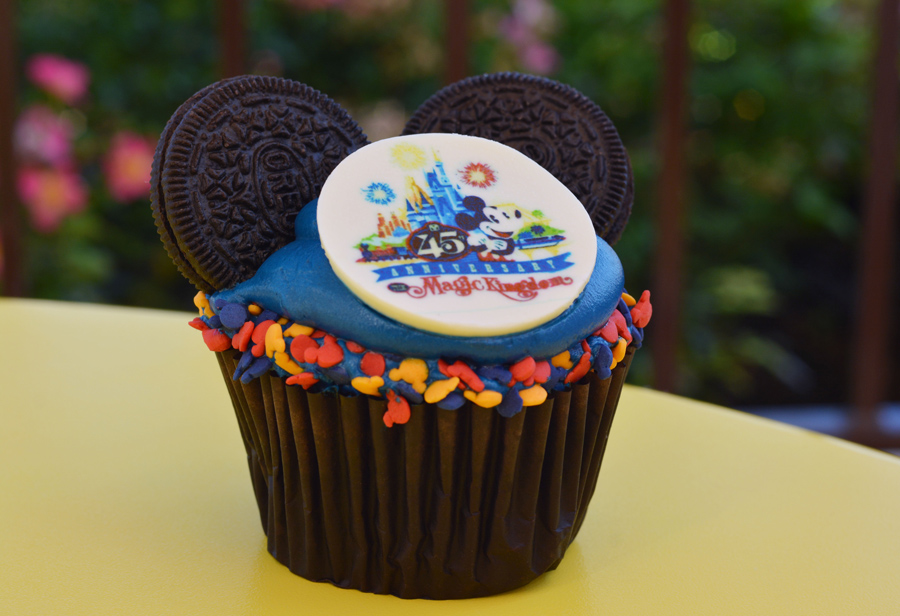 If you’re in the parks on October 1, be sure to check out a special cupcake available at Main Street Bakery, and the 45th Anniversary Celebration Dog from Casey’s Corner, topped with potatoes, shredded cheddar cheese, bacon, fried onion straws and a chipotle-ranch drizzle.

What is your favorite memory of dining in Magic Kingdom? Let us know in the comments below!