Are you ready for some new Disney shows, fireworks and attractions? This summer will bring sun and a whole lot more fun to each of our four parks at Walt Disney World Resort. A series of openings will begin Memorial Day Weekend, so let the countdown to Memorial Day Weekend begin!

Here’s what’s on tap for each location.

Guests can enjoy a plethora of new experiences at Disney’s Animal Kingdom starting Memorial Day Weekend. The Tree of Life will begin its nighttime awakenings after the sun goes down – check out a sneak peek video of what to expect here. The park will also host two new parties, Harambe Wildlife Parti and Discovery Island Carnivale, as well as the new “The Jungle Book: Alive with Magic” water show, which will bring the tale of Baloo and Mowgli to Discovery River each night.

Also beginning Memorial Day Weekend, guests will be able to enjoy many of the park’s existing attractions in the evening hours for the very first time. Kilimanjaro Safaris will be open for guests to get a glimpse of the savanna’s animal occupants as the sun goes down, and of course guests can rediscover favorites like Expedition Everest and Primeval Whirl in the dark. The park hours have already been extended, which means FastPass+ plans can be made now in the MyDisneyExperience App.

Two new F&B locations, Tiffins restaurant and Nomad Lounge, will also open their doors on Memorial Day Weekend. (Reservations and dining packages haven’t been released yet, but as soon as they are we’ll post an update).

Guests can also cool off in a whole new way at Disney’s Blizzard Beach Water Park this Memorial Day Weekend, with the start of the Frozen Games. In this experience, Olaf and Kristoff will host daily winter-themed activities for guests of all ages, including Snowball Toss, Ski Pole Limbo and more. All activities are complimentary, but guests must sign up at the park entrance to participate. 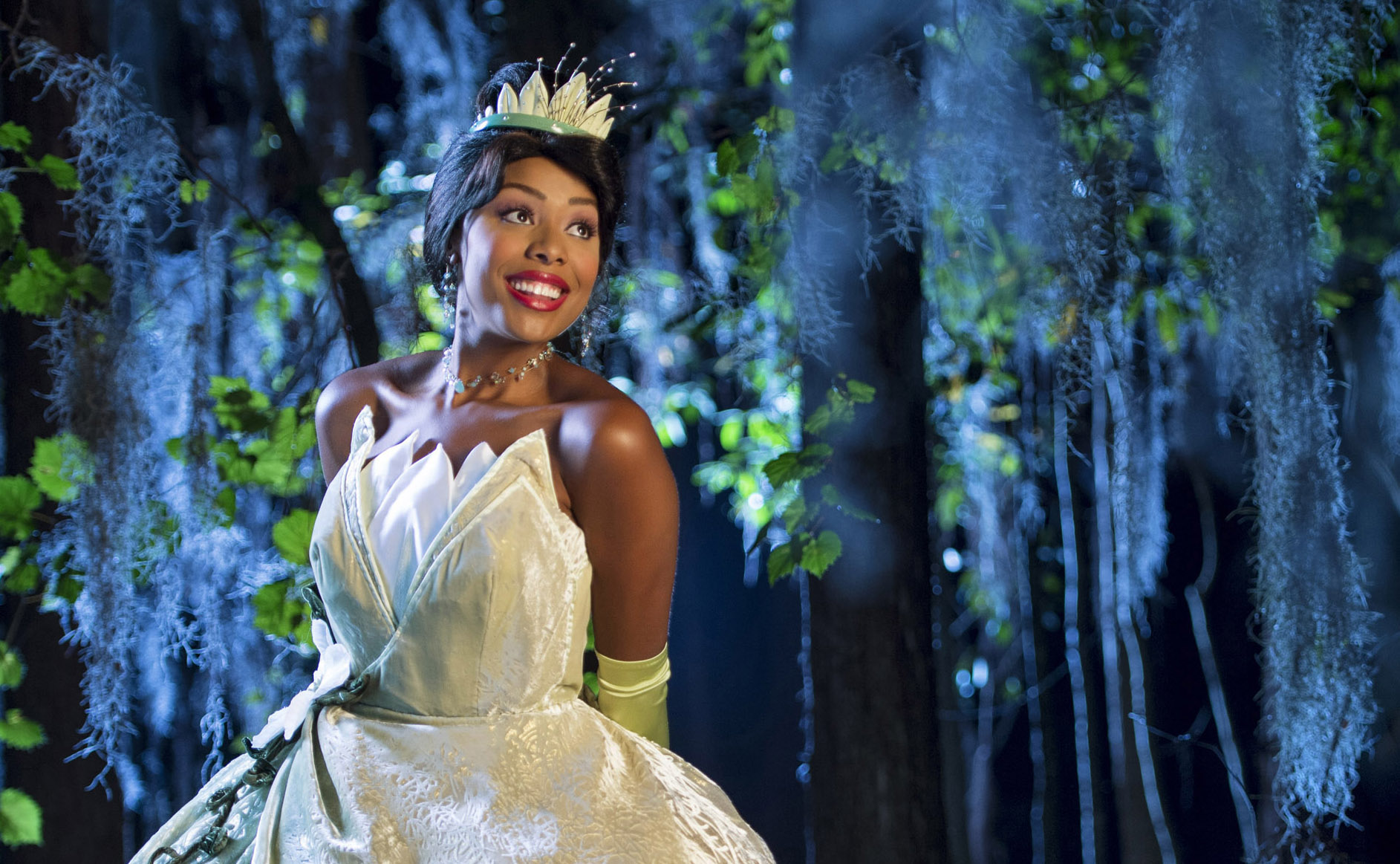 Of course Disney’s Animal Kingdom isn’t the only Walt Disney World Resort theme park adding new experiences this summer. Starting in June, Magic Kingdom Park will debut a brand-new stage show called “Mickey’s Royal Friendship Faire” this June. In the show, Mickey and his band of Merry Makers are preparing to host a joyous festival and invite friends like Tiana, Naveen and Louis (from “Princess and the Frog”); Rapunzel and Flynn (from “Tangled”); and Olaf, Anna and Elsa (from “Frozen”); along for some fun.

In June, Disney’s Hollywood Studios will make theme park history when it launches the most elaborate nighttime spectacular the park has ever seen with the new “Star Wars: A Galactic Spectacular” fireworks show. This new nightly show will combine fireworks and pyrotechnics with video projections that will turn the surrounding buildings into familiar Star Wars destinations. The show will end with a tower of fire and spotlight beams that create massive lightsabers in the sky. 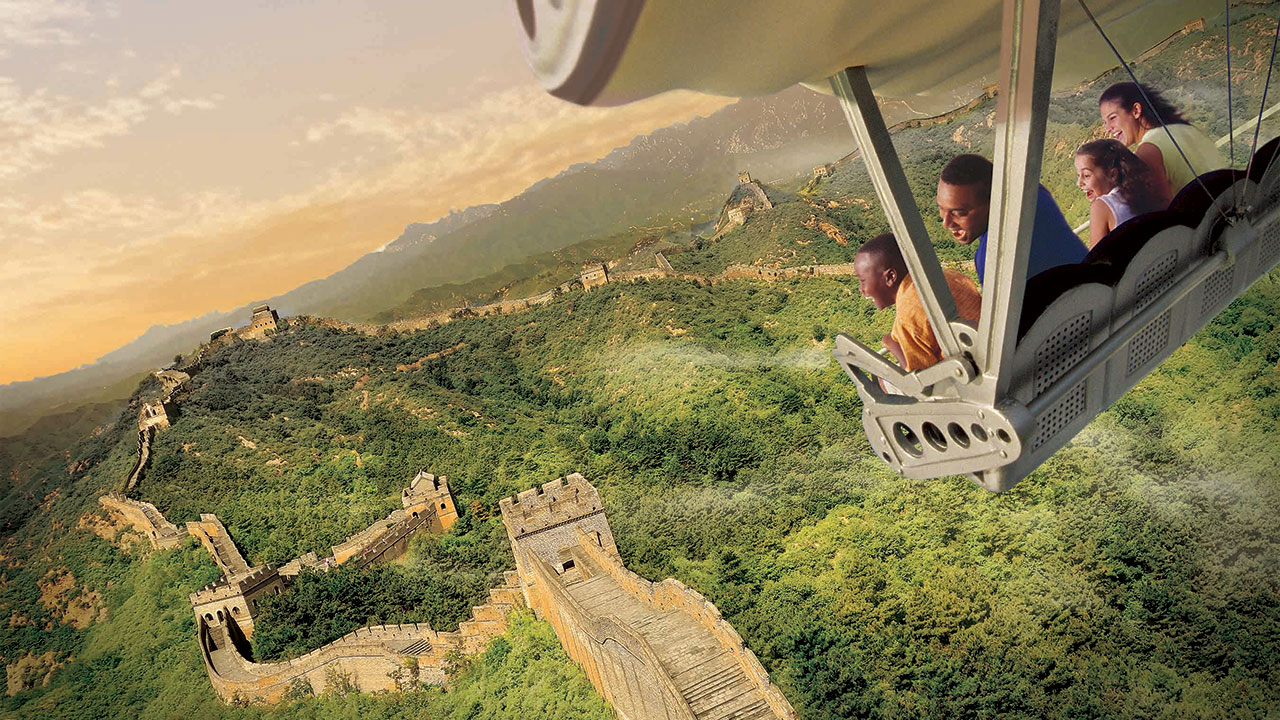 And of course, Epcot will debut three exciting additions in June. Soarin’ Around the World, a new version of the popular attraction located in The Land pavilion, will take guests on a journey to far-flung lands, over some of the world’s most unique natural landscapes and man-made wonders. And the Norway pavilion will open Frozen Ever After, the first attraction inspired by the film “Frozen” that will transport guests on an icy adventure through the Kingdom of Arendelle. Guests can also stop at the nearby Royal Sommerhus to see the sisters themselves.

Which new experience are you most excited about? Tell us in the comments section below or share it with us on Twitter with the hashtag #AwakenSummer.