As 2016 has come to a close, here’s a look back at a very busy year for the culinary teams at Disneyland and Walt Disney World Resort: 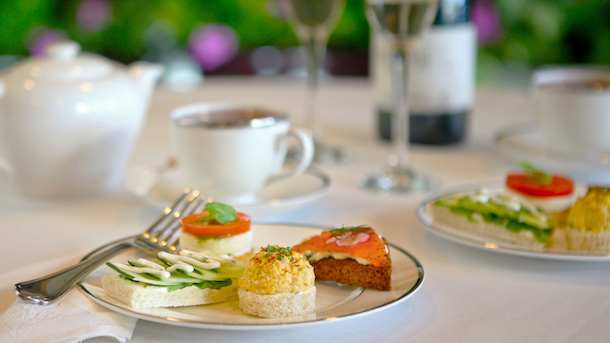 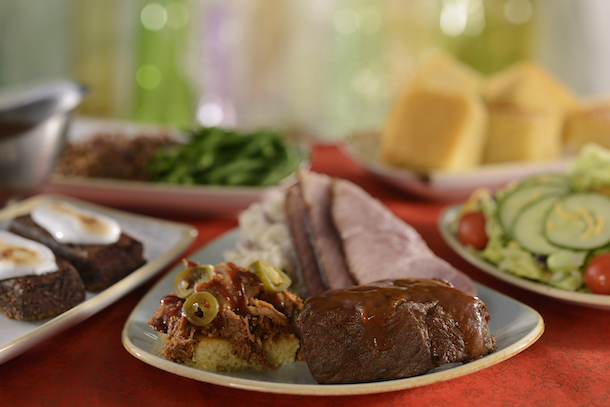 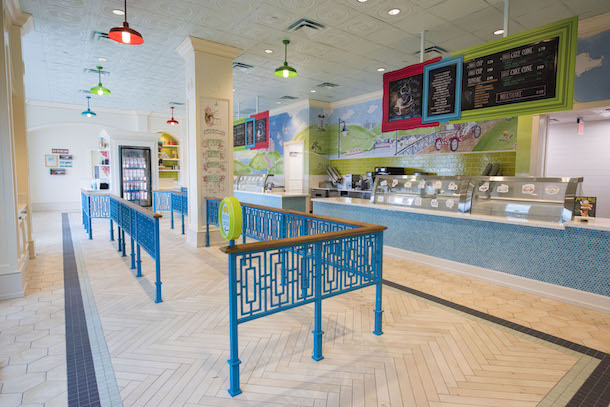 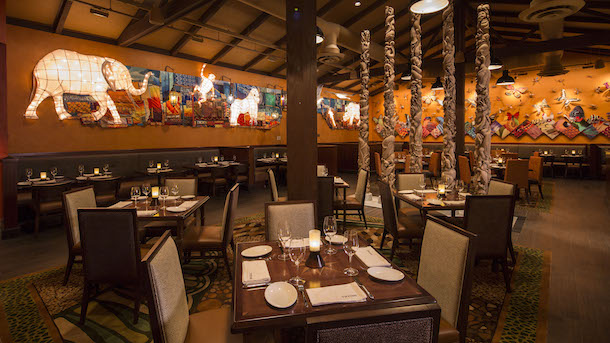 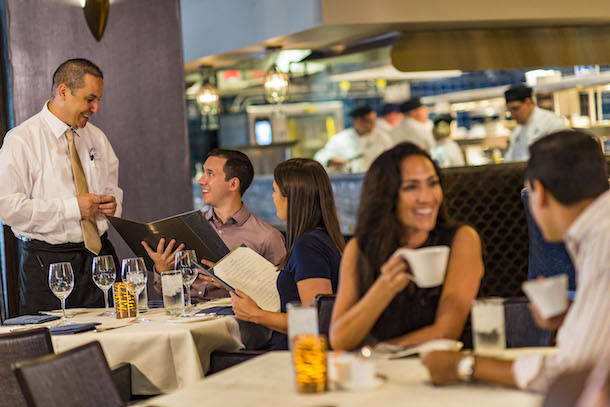 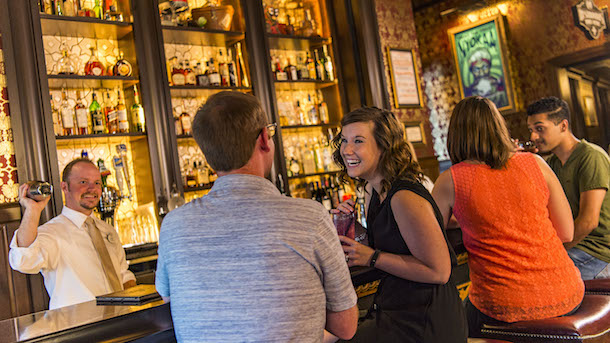