The competition is underway, but before it began, athletes from the Invictus Games Orlando 2016 were treated to a hero’s welcome during a magical parade at Magic Kingdom Park. Competitors representing many of the participating countries from around the world took part in a parade down Main Street U.S.A. amid a sea of confetti along with celebrity ambassador and Olympic gold medal gymnast Shawn Johnson and Disney characters. The competitors and their families also spent some time enjoying the theme park, experiencing some of the signature attractions such asBig Thunder Mountain Railroad. 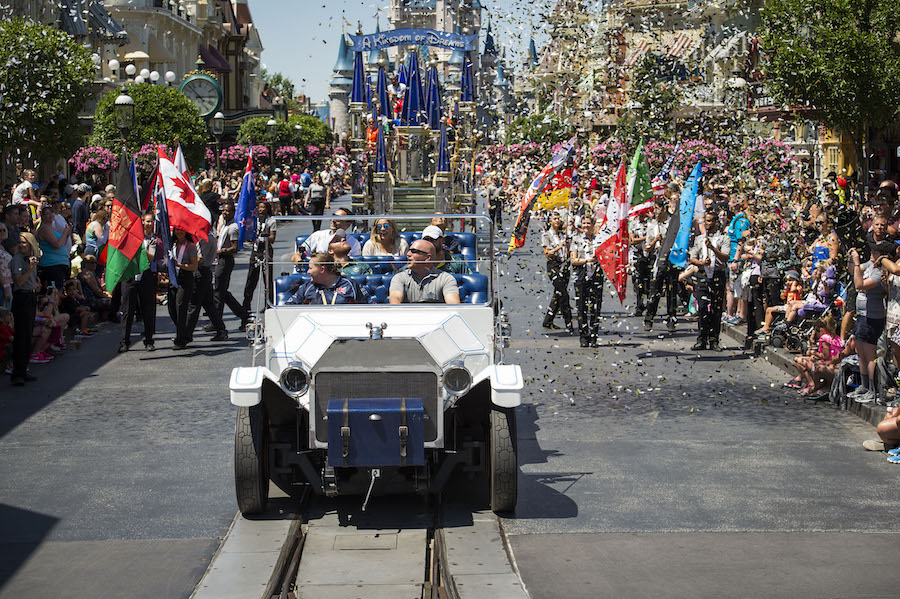 We are all looking forward to watching these inspiring athletes compete in the Games through May 12 at our ESPN Wide World of Sports Complex. The Invictus Games is the only international adaptive sporting event for injured active duty and veteran service members. Started in 2014 by Prince Harry, the Invictus Games use the power of sport to inspire recovery, support rehabilitation and generate a wider understanding and respect for wounded, ill or injured servicemen and women who are transitioning into civilian life.

In addition to honoring the competitors with the parade, Disney is also thrilled to further support this extraordinary event by co-sponsoring the Games’ opening and closing ceremonies. It’s a natural thing for us to do given the fact that our company has always had a strong and ongoing connection to the armed services, including through our “Heroes Work Here’’ hiring initiative that assists service men and women in career solutions after their military service ends. 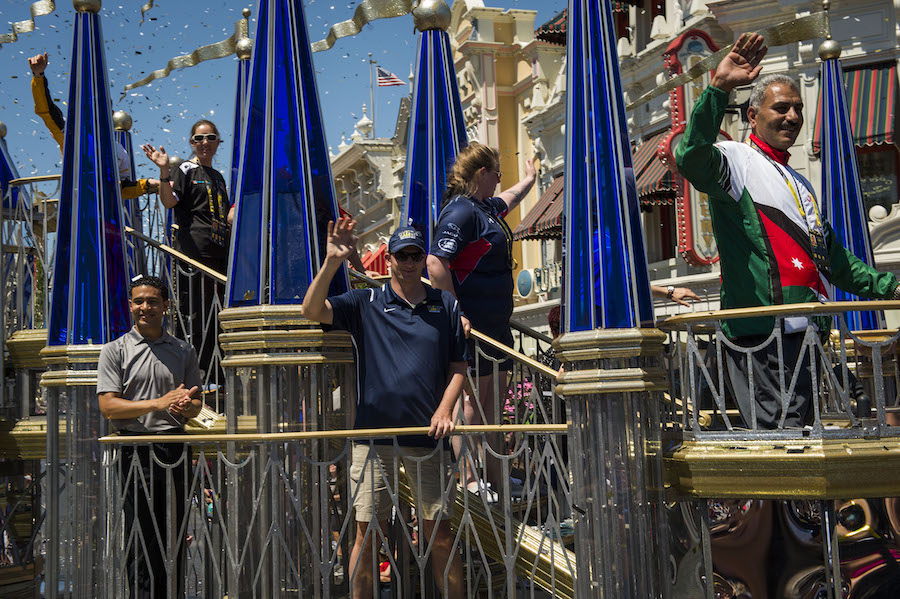 The Games run through Thursday and are televised live on ESPN’s family of networks. Tickets are still available for the closing ceremonies as well as all sports competitions at all Ticketmaster outlets and at www.invictusgames2016.org. Hope to see you there.