Three new acts will join the Sounds Like Summer concert series as some of the world’s best tribute bands rock World Showcase in a few months at Epcot. 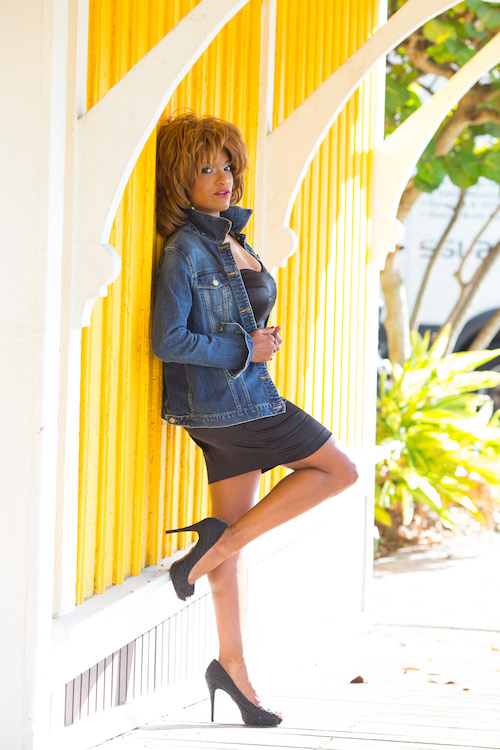 Bands paying tribute to the music of Fleetwood Mac, Tina Turner and Bruce Springsteen are new in 2016. Don’t Look Back – A Tribute to Boston kicks off the seven week series starting June 5.

Here’s a look at the lineup: (entertainment and times are subject to change)

Performances are included with regular Epcot admission. Show times are: 5:30, 6:45 and 8 p.m. daily. Who will I catch you singing along to?