Last week, Wabasso High School’s theater students from Minnesota thought they were having the time of their lives at Walt Disney World Resort while participating in a Disney Performing Arts program. Then in the middle of the trip, it got even better.

Broadway legend Chita Rivera, who was vacationing at Walt Disney World Resort, took a moment while at Epcot to visit an “Acting 101” workshop, designed to help build character, develop improvisational skills and maintain professionalism on the stage. Rivera talked to the students from Minnesota about her illustrious career and offered some insights into working on the big stage. 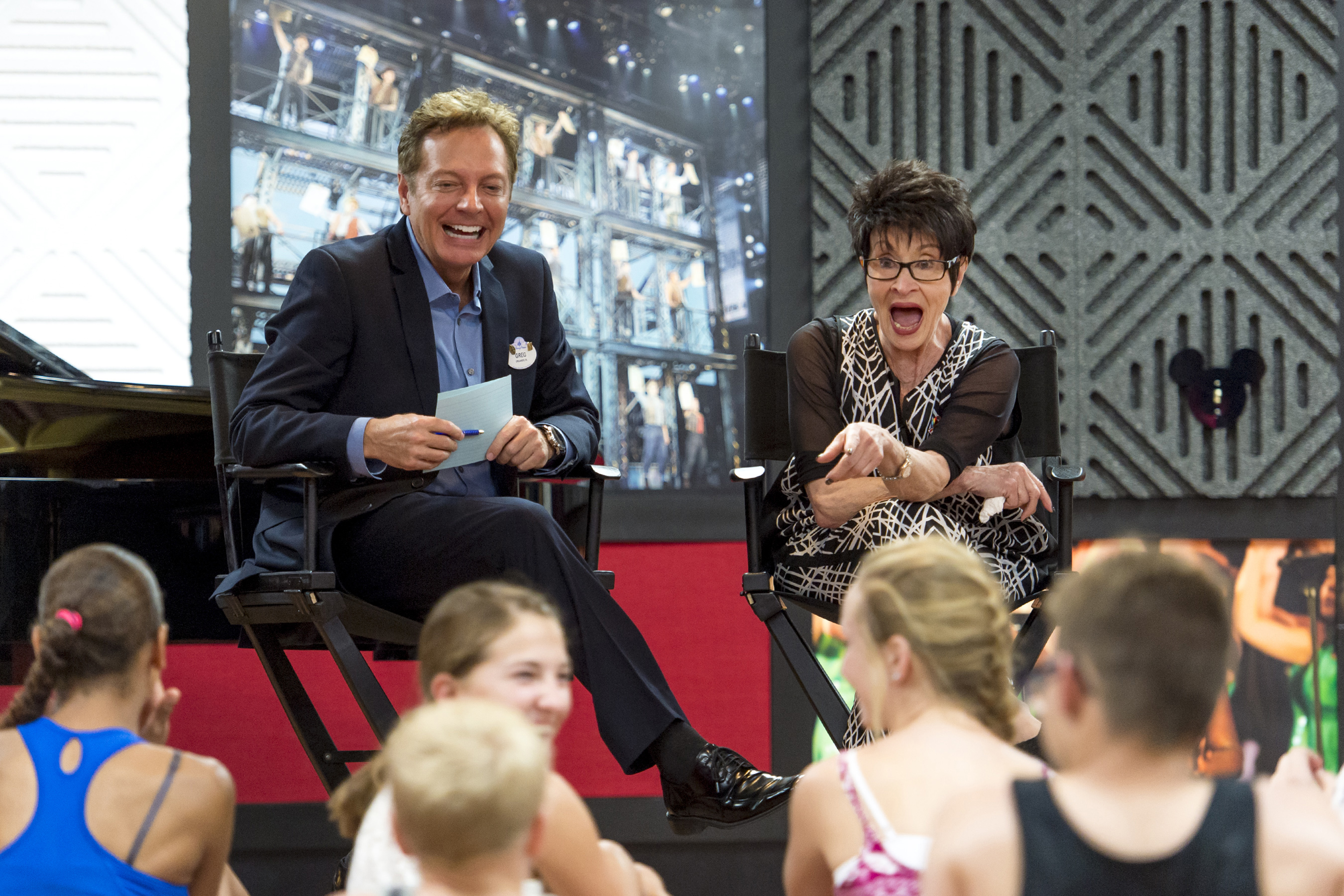 Rivera, of course, has plenty of experience to draw on. In addition to her Tony Award-winning work in “The Rink,” and “Kiss of the Spider Woman,” Rivera received the Presidential Medal of Freedom in 2009 from President Barack Obama for her contribution to culture and the arts. She even has experience with Disney after her guest starring role many years ago as Queen of All Magical Beings on Disney Channel’s “Johnny and the Sprites.”

“I look at you all, and I see myself because I was so young when I started out,” Rivera told the students. “So I know what you are all going through and how exciting it is for you to be here at Walt Disney World. It’s like a dream come true.”

Some recent past examples of other industry professional encounters include Grammy –winning Pentatonix star Kevin Olusola, former ‘Newsies’ star Corey Cott and Ashley Brown, who originated the part of Mary Poppins on Broadway.