Autumn is one of the best times to visit the Walt Disney World Resort – especially Epcot! From theEpcot International Food & Wine Festival to recently debuted attractions Frozen Ever After and Soarin’ Around the World, you’re sure to have a #wonderFALLdisney experience at this park.

Here are our suggestions for how to make the most of a long weekend at Epcot.

The Epcot International Food & Wine Festival has returned, which means more fun (and food) than ever can be found around World Showcase. Explore the global marketplaces one by one, or take in a Culinary Demonstration, a Beverage Bootcamp, a Cheese Seminar, or book reservations for a “What’s Cookin’ With…,” a celebrity breakfast series that’s held select Fridays and Sundays, September 16 to November 13.

Kids (of all ages) can participate in Remy’s “Ratatouille” Hide & Squeak, a scavenger hunt that runs through World Showcase. Start by purchasing a map and stickers from select Festival merchandise locations, then spot statuettes of “little chef” Remy hidden throughout World Showcase and match ingredient stickers to your map. Once you’ve finished, return the completed map to Disney Traders for a surprise.

Top the evening off by relaxing at an Eat to the Beat musical performance (included in park admission) and don’t miss the park’s grand finale of the evening, “IllumiNations: Reflections of Earth.” 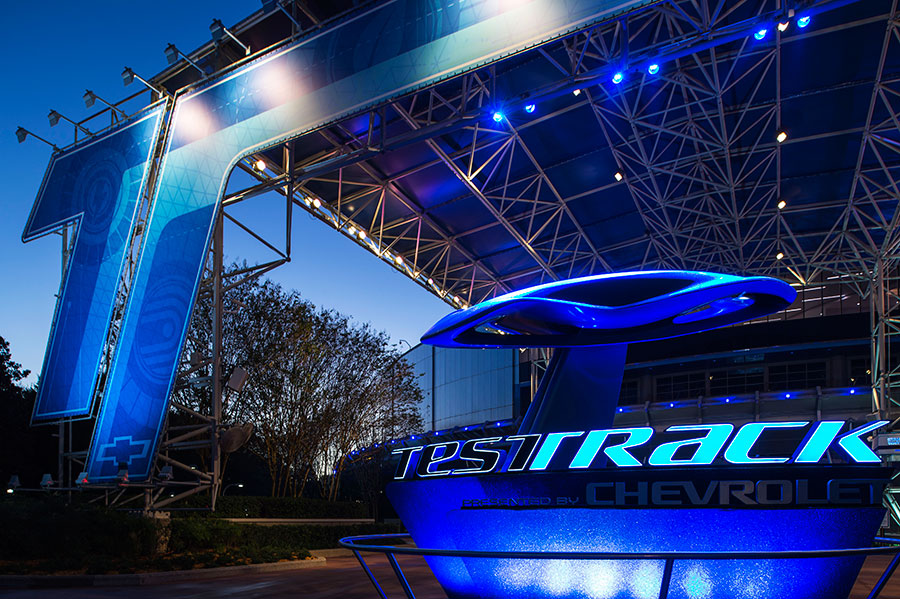 Get those FastPass+ plans ready! Day two is all about hitting up the park’s most popular attractions – and some classic ones, too. Frozen Ever After and Soarin’ Around the World just debuted a few months ago. At Frozen Ever After, the first-ever dedicated attraction based on the hit film, takes families on a journey to Arendelle, while Soarin’ whisks guests on an amazing aerial journey above, over and around some of the wonders of the world. Test Track and Mission: SPACE are favorites among those craving speed and thrills. 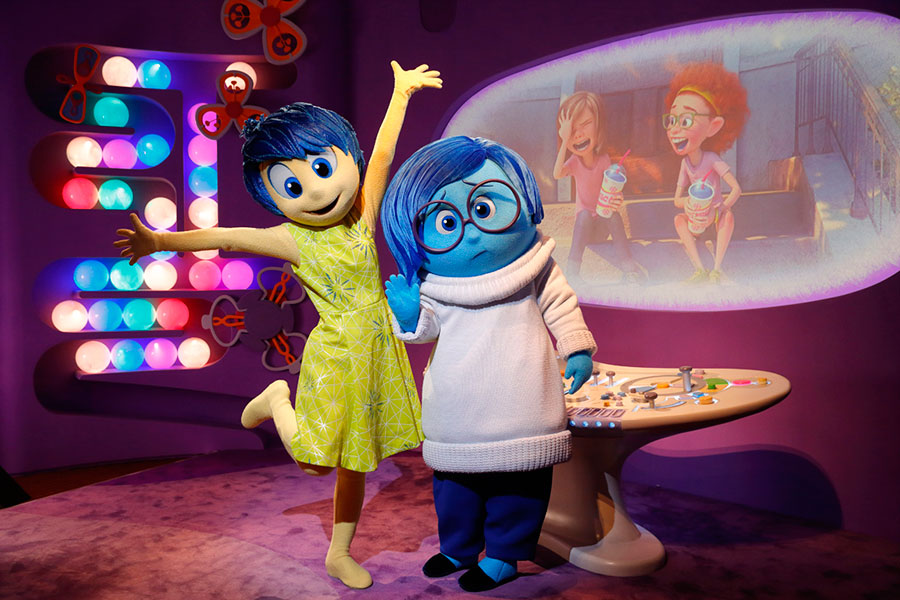 Epcot is also a great place to get up close with Disney Characters you can’t find anywhere else.Turtle Talk With Crush at The Seas Pavilion just welcomed new friends from “Finding Dory.” And guests can greet characters from the Disney•Pixar’s film “Inside Out” and “Big Hero 6” at Innoventions that they can’t find anywhere else! (Be sure to check your MyDisneyExperience App for changes, times and locations). 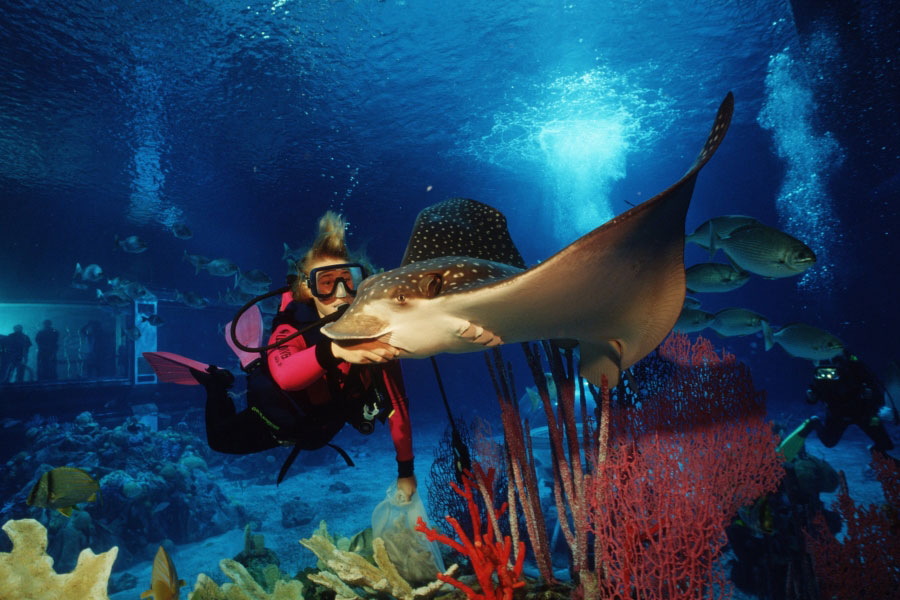 Epcot offers fans of Disney Parks some unforgettable behind-the-scenes tours. The “UnDISCOVERed Future World” tour offers guests an in-depth look and onstage (and backstage) areas of Epcot. This four-hour tour may include a visit to an exclusive VIP lounge, a new view of Test Track, a tour of the cast wardrobe, a behind-the-scenes look at “Illuminations” and more.

Top the day off with lunch or dinner at the park.

What are some of your must-dos at Epcot? Tell us in the “Comments” section below!