Cádiz, Spain, is a port of call on our 7-night journey from Dover, England, to Barcelona when we travel from Northern Europe to the Mediterranean later this summer. The 3,000-year-old city is located in the Andalusia region of Spain and your gateway for discovering stunning Moorish architecture, bullfighting, flamenco dancing and sherry making.

Càdiz Walking Tour – Step back in time on a walking tour of historic Càdiz and marvel at the charm, architecture and ruins of one of the world’s oldest cities. Filled with a maze of ancient streets dating back to Medieval times, there’s no better way to explore the city than by foot. Highlights of your tour include colorful plazas and gardens, a grand Baroque cathedral and Torre Tavira, the tallest and most significant of the city´s 160 ancient watch towers.

Jerez Horse and Sherry Experience – Your adventure begins in the rolling countryside with a spectacular horse show at a stud farm that houses the world’s most important reserve of the Carthusian lineage of Andalusian horses. Then, after a sightseeing drive through the ruins of old Asta Regia, your next stop is in Jerez at one of the most famous wine cellars in the area. Here you’ll learn the steps to making sherry and sample different vintages from the region. 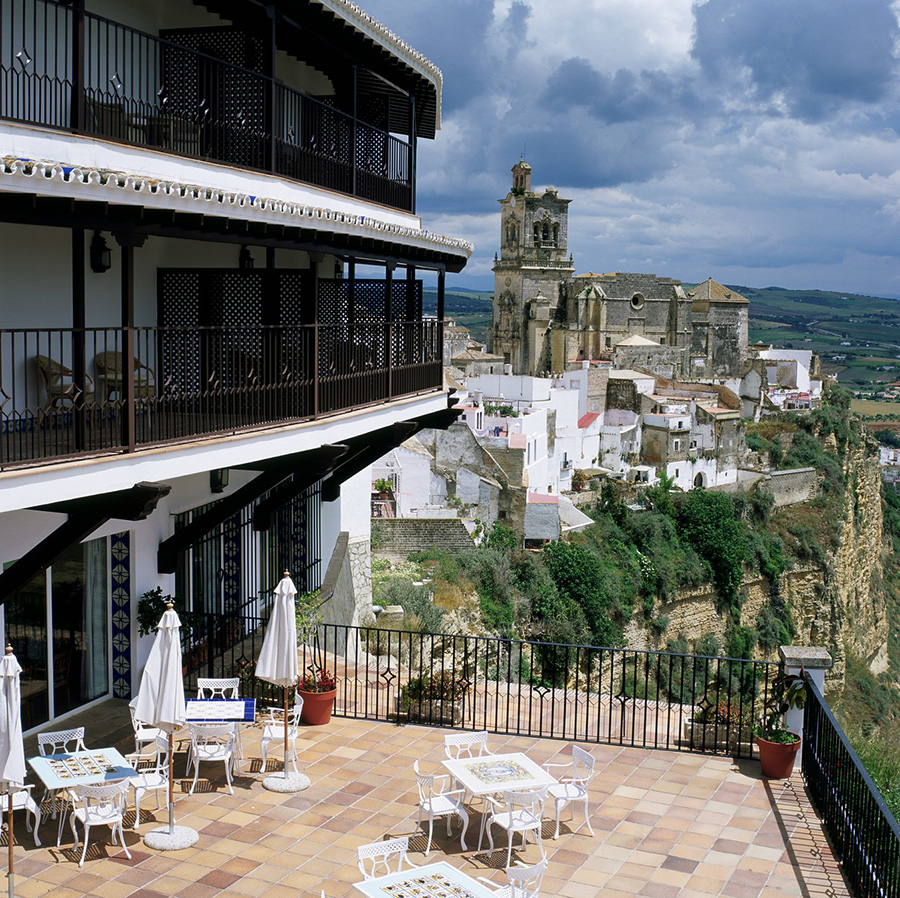 White Villages – This journey also takes you into the charming Andalusian countryside. First you’ll visit the hillside village of Medina Sidonia, marked by narrow cobblestone streets and Arab and Roman ruins. Next stop is the southern town of Arcos de la Frontera, one of the most picturesque white-washed villages of Spain. Following a tour of the town, you’ll stop for refreshments at the beautiful Parador Casa del Corregidor, a former 18th-century palace turned dazzling restaurant.

Barcelona is the next port I’ll showcase, kicking off a new series featuring destinations on our Mediterranean cruises. Remember, when the ship’s in port, venture ashore!