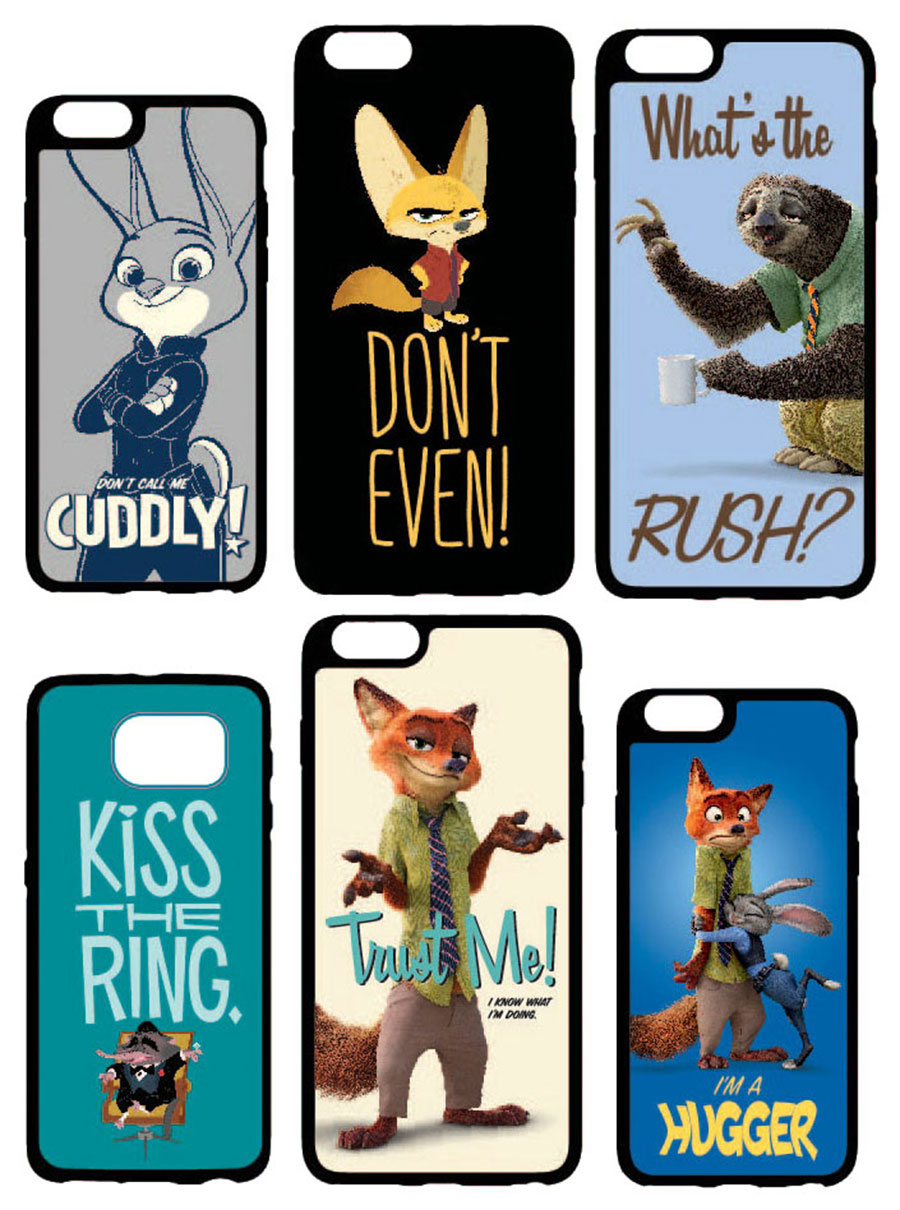 D-Tech on Demand in Star Wars Launch Bay is the place to create Star Wars-themed phone cases. The team recently added some of the most popular designs to additional D-Tech on Demand locations at Disney Parks. You can also add your name to your phone design written in Aurebesh, one of the alphabets used in the Star Wars galaxy.

Other designs will include characters from Disney’s animated hit, “Zootopia,” such as Officer Judy Hopps, Nick Wilde or Flash the sloth. 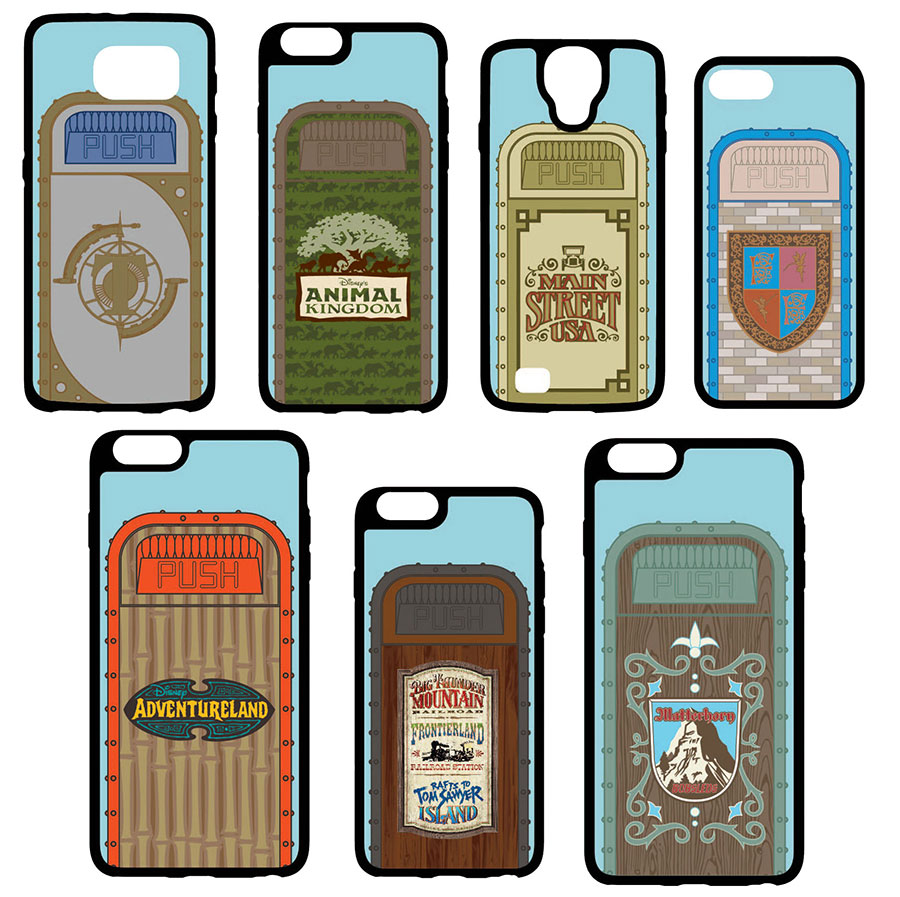 A few weeks ago, I shared details about new salt and pepper shakers that resemble Disney trash cans. Several of these same trash can designs will be available as phone cases. 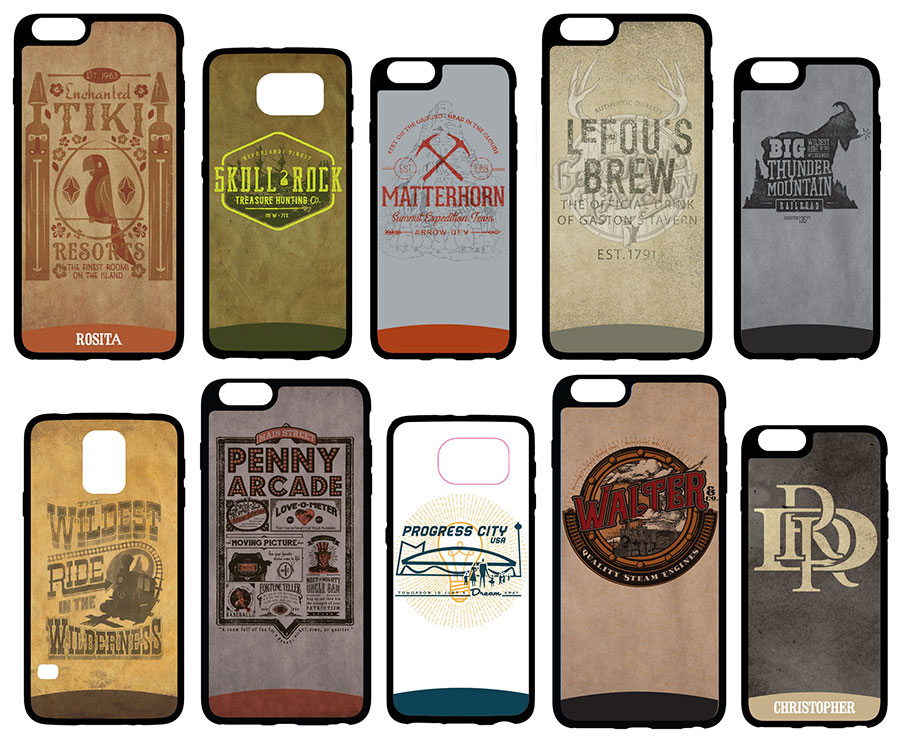 I adore the Twenty Eight & Main collection at Disney Parks. I was delighted to see the D-Tech team is adding artwork from this collection including art of my favorite Disney attraction, Walt Disney’s Enchanted Tiki Room.

Finally, they will introduce four designs inspired by ABC Television shows which include the daytime drama “General Hospital,” “black-ish,” “Once Upon a Time,” and “Castle.”

For guests in California, look for D-Tech on Demand at D-Street in Downtown Disney District. You can also create Star Wars-inspired cases at Star Wars Launch Bay in Tomorrowland at Disneylandpark.