Gourmet Candy treats inspired by Main Street Electrical Parade have arrived at Disneyland park to celebrate the return of the nighttime parade! Be sure to look for (almost) too-cute-to-eat ladybug crisp treat and snail cake pop (vanilla, chocolate, red velvet). Marshmallow wands inspired by the Cheshire Cat and a caterpillar are also available. 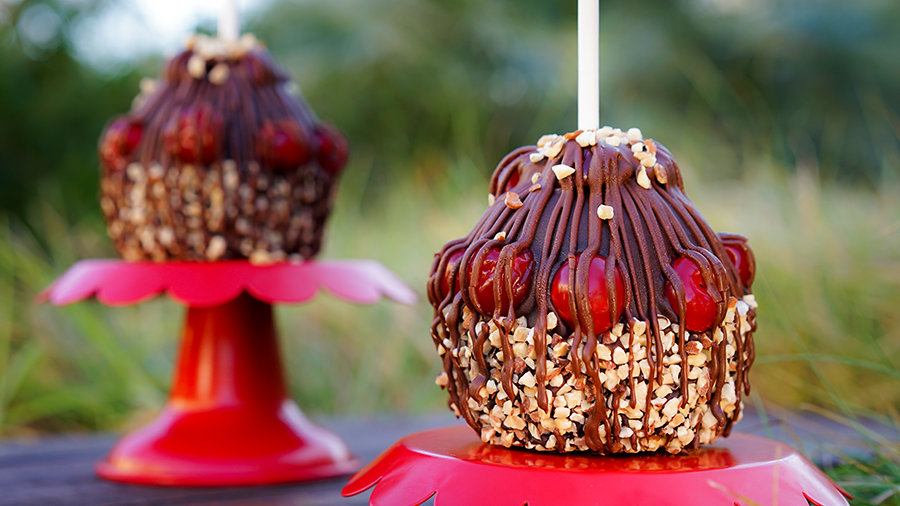 Black Forrest Gourmet Candy will be returning to candy kitchens across Disneyland Resort for the month of February. A tart green apple is covered in creamy caramel before being dipped in dark chocolate, coated in roasted almonds and topped with Maraschino cherries before being drizzled with milk chocolate. Find this sweet treat beginning February 1 at Candy Palace in Disneyland park; Trolley Treats in Disney California Adventure park; and Marceline’s Confectionary in the Downtown Disney District. 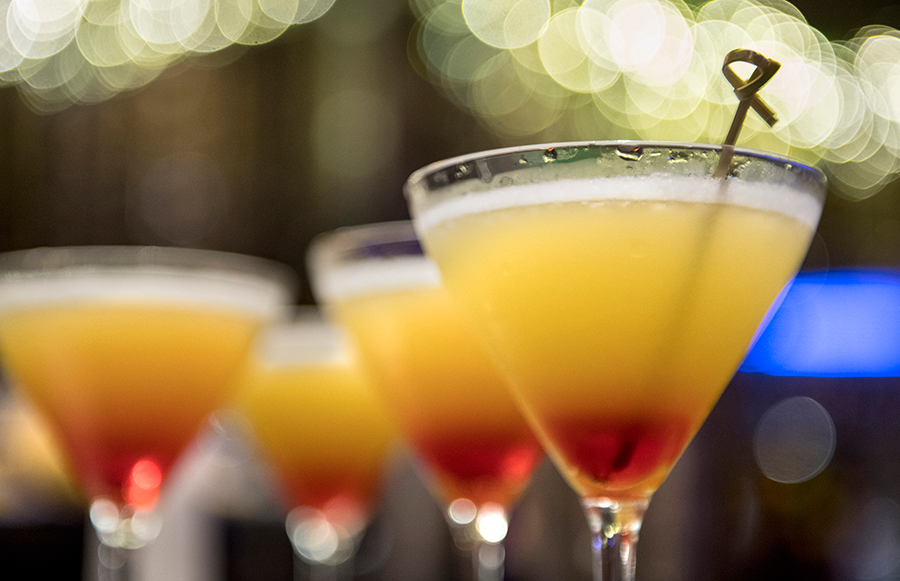 Additional dates have been added for the popular Highway in the Sky Dine-Around, a progressive dinner featuring five courses at different stops along the monorail at Walt Disney World Resort! Dates are now open, every Tuesday-Saturday through March 11. Reservations can be made by visiting DisneyWorld.com/dining.

What’s more romantic than a burgers and milkshake date? I can’t think of anything either. D-Luxe Burger at Disney Springs will be offering a new seasonal Chocolate Strawberry Milkshake – inspired by chocolate-covered strawberries! The new shake will be available beginning February 1.

Visiting Magic Kingdom Park? Be sure to check out the newest flavor of popcorn, Maple, available only at the Frontierland Popcorn Cart. 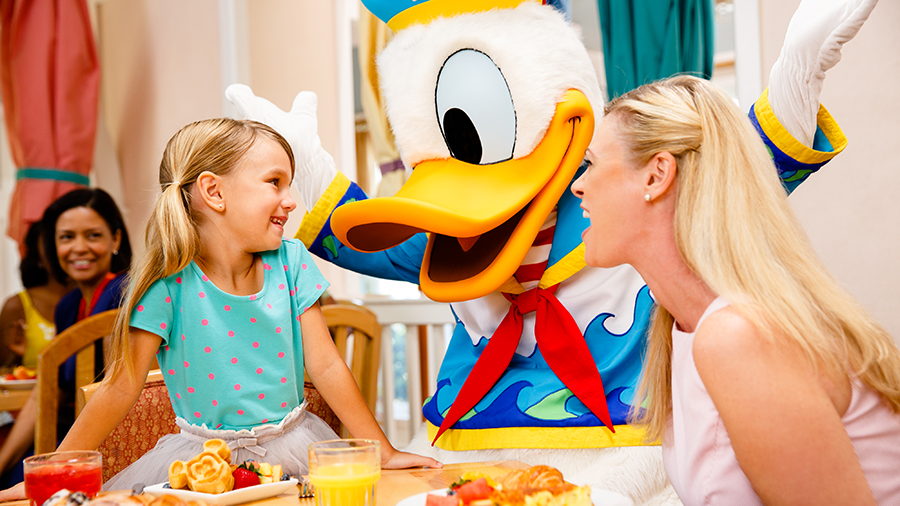 Cape May Café at Disney’s Beach Club Resort will offer a Character Brunch for Easter and Mother’s Day. Minnie and pals will be dressed up in their beachy best with delicious eats such as frittatas, hand-carved glazed ham, creamy cheddar grits and more.