A Funko Pop! vinyl figure inspired by Indiana Jones is coming to select merchandise locations at Disney Parks on July 22. This Funko Pop! figure is part of a collection of figures created especially for Disney Theme Park Merchandise. Other figures in this collection include four Haunted Mansion-themed Funko Pop! released in November 2015. 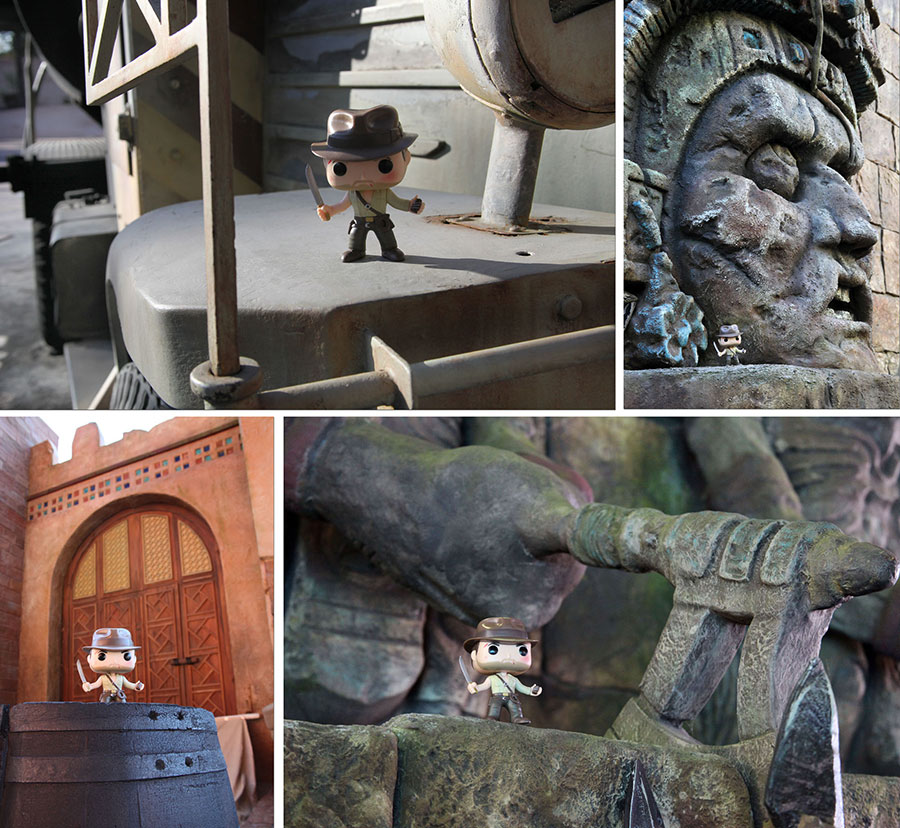 The packaging for this figure includes a nod to the Indiana Jones Adventure attraction in Adventureland at Disneyland park (don’t look into the eyes of Mara!). For this article, I visited theIndiana Jones Epic Stunt Spectacular at Disney’s Hollywood Studios to grab a few photos of Indiana Jones in action. 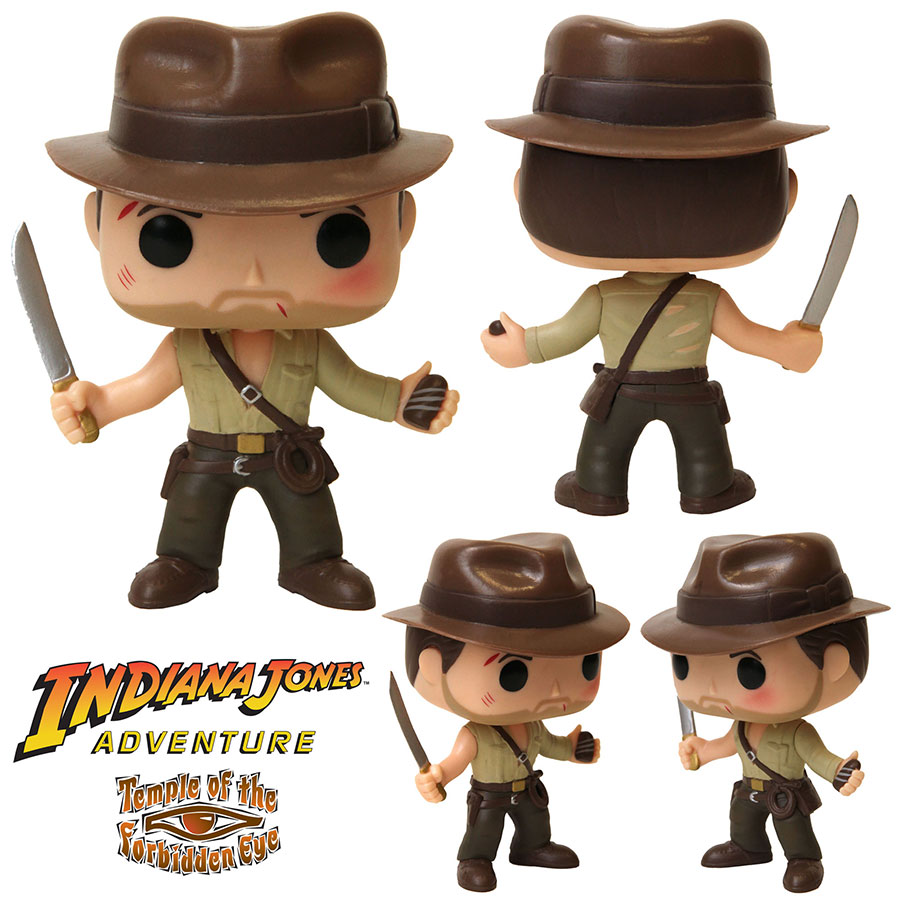 The Disney Parks Exclusive figure will have a retail of $19.99, and it will be released at the following Disney Parks merchandise locations: