” sped into theaters and crossed the finish line as an instant favorite. Just six years later, in 2012, fans stepped through the gates of Disney California Adventure park and straight into Radiator Springs when Cars Land opened at the Disneyland Resort.

For the first time ever, “Cars” fans could walk down Route 66 into Radiator Springs and on into Ornament Valley. They could meet the movie’s stars, face-to-fender, including Lightning McQueen and Mater. 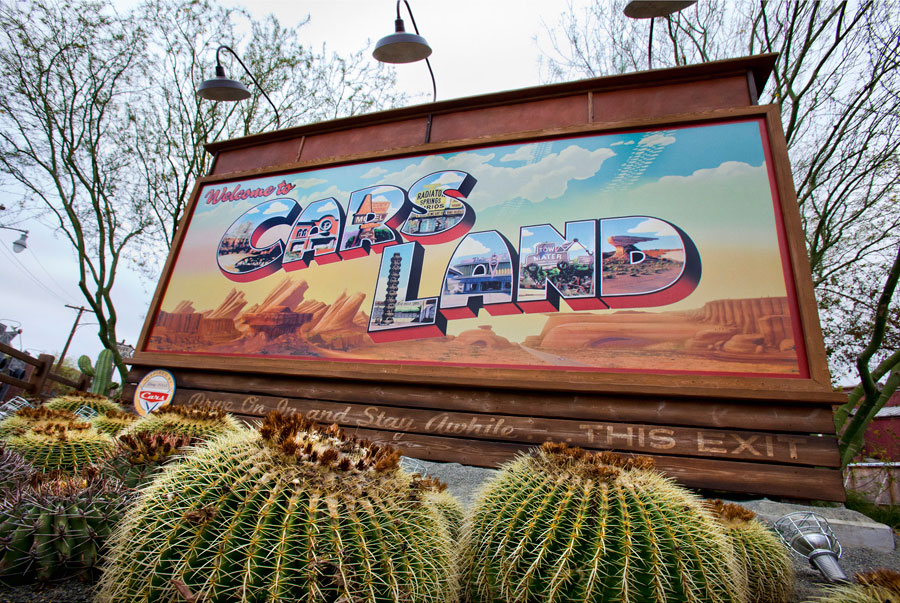 Cars Land remains one of the most popular lands at the Disneyland Resort, thanks to the immersive feeling of stepping straight into one of your favorite Disney•Pixar films … not to mention the three amazing attractions! 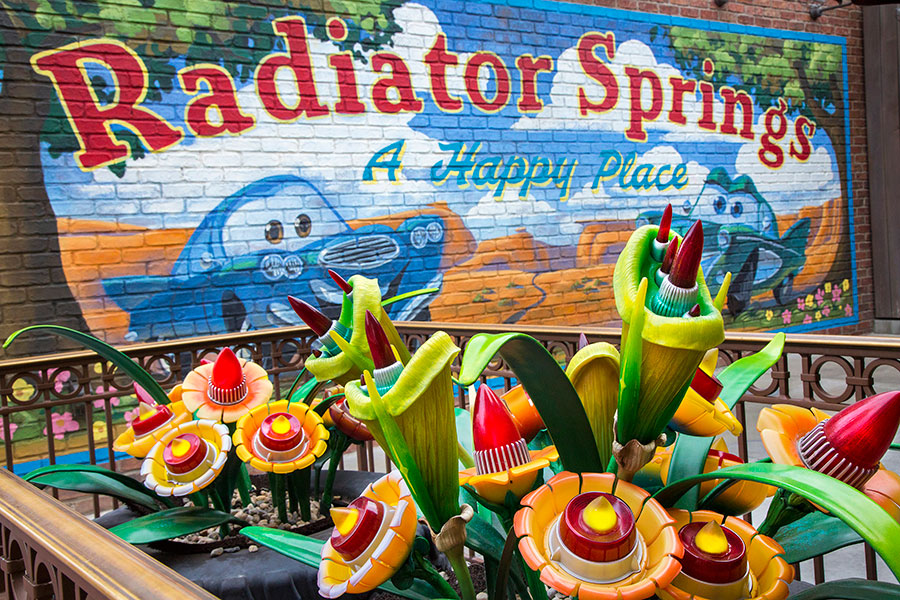 What is your favorite part of Cars Land at Disney California Adventure park? Tell us in the comments!