With the Grand Opening of Shanghai Disney Resort just one week away, cast members and Imagineers are putting the finishing touches on our newest family entertainment destination – an international Disney experience that grew out of years of collaboration between Walt Disney Imagineering (both in Shanghai and in the U.S.), Shanghai Shendi Group, and a team of renowned Chinese designers, engineers, artists and cultural advisors. This unique blend of Disney magic and China’s cultural spirit is what Disney chairman Bob Iger refers to as “authentically Disney and distinctly Chinese,” and it has been the guiding principle of Shanghai Disney Resort.

The design of Shanghai Disney Resort carefully reflects the desire for peaceful surroundings and family bonding time that are so important in Chinese culture. In Shanghai Disneyland, Gardens of Imagination is the first land at a Disney park designed as a garden, with 15 acres of lush, green space for families to gather and relax. Wishing Star Park, just outside the main entrance to Shanghai Disneyland, evokes the native landscape and historic legacy of China’s Yangtze River Delta. The park offers guests a chance to escape the busy pace of modern life to enjoy vibrant and thriving natural habitats, including woodlands and gardens with both Chinese and Western roses. 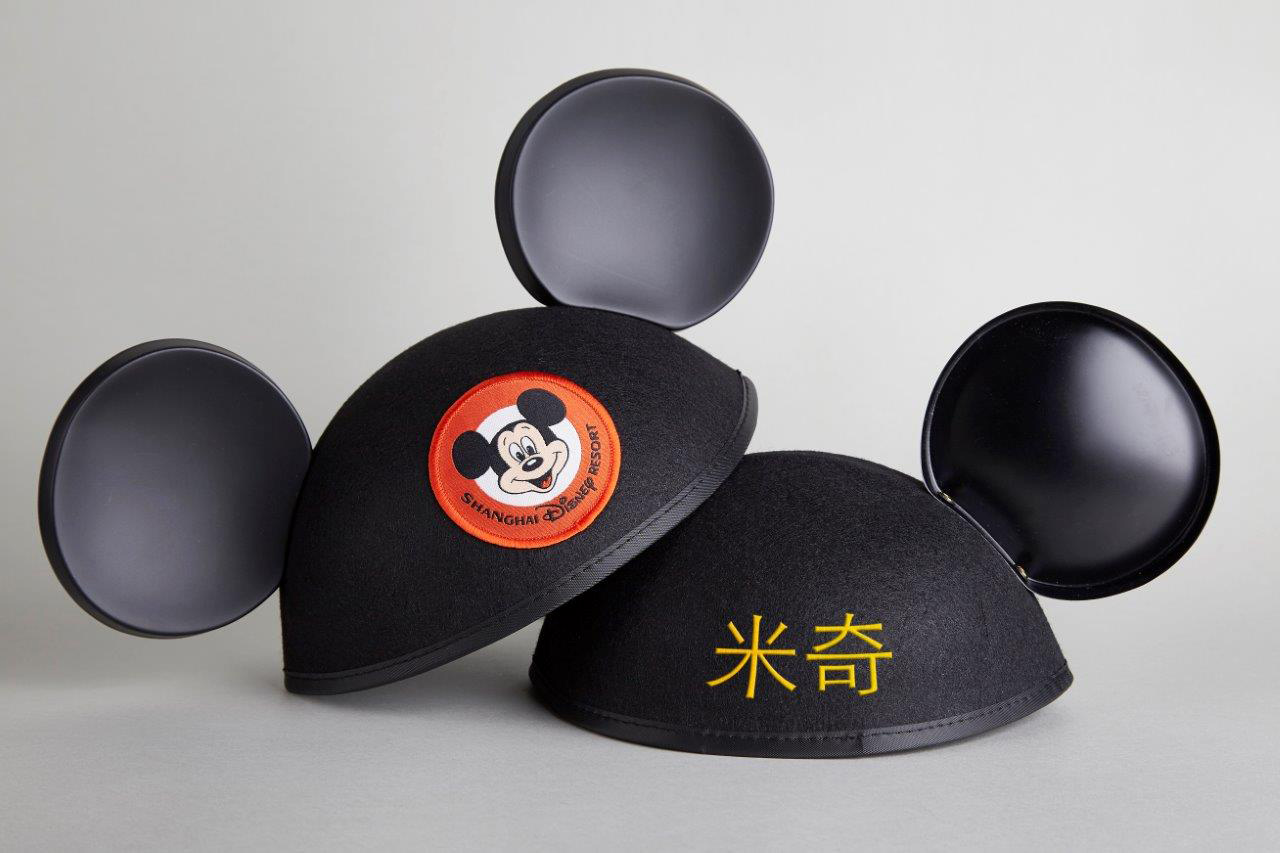 Classic Disney storytelling comes to life in new ways at Shanghai Disney Resort, as many familiar songs and stories are presented in Mandarin. On Seven Dwarfs Mine Train, the song “Heigh-Ho” was recorded in Mandarin especially for the attraction. At the Walt Disney Grand Theatre in Disneytown, guests can enjoy the first-ever Mandarin production of the Broadway hit THE LION KING. And in a first for any Disney park, guests may have their names embroidered on Mickey Mouse ear hats in either Chinese or English!

An International Blend of Talent

We are excited to welcome families to this unique Disney experience when Shanghai Disney Resort officially opens June 16!