Several of the world’s best athletes recently surprised guests at our new Shanghai Disney Resort when they dropped by to celebrate a gold-medal summer at Shanghai Disneyland, the resort’s magnificent theme park.

Shanghai Olympians from the China National Olympic Team, including 3 gold medalists, led Shanghai Disneyland’s Mickey’s Storybook Express parade as grand marshals. The athletes waved to cheering crowds as they made their way down Mickey Avenue and around the park’s world-class attractions and live entertainment spectaculars. 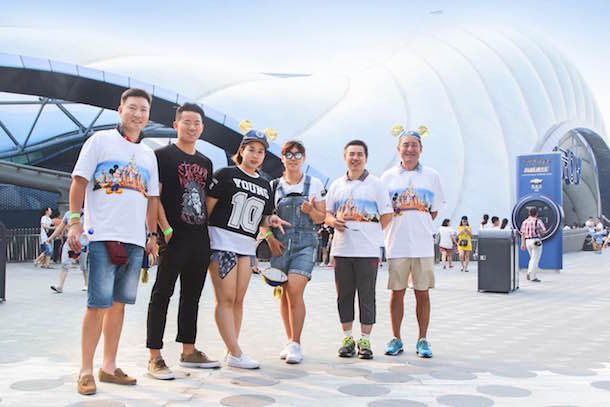 During the visit, the Olympians received a souvenir award from Philippe Gas, general manager of Shanghai Disney Resort, and then explored Shanghai Disneyland, including stops at TRON Lightcycle Power Run, Treasure Cove, and of course, the largest Disney castle ever. 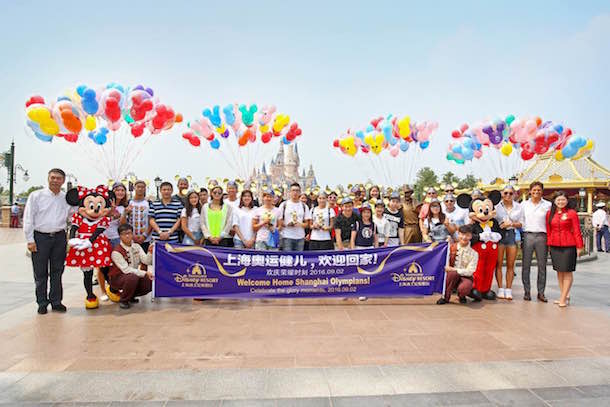 Many members of the Olympic team also had a chance to interact with different Disney characters and shared images on their own social media channels before wrapping up a special day at the park.