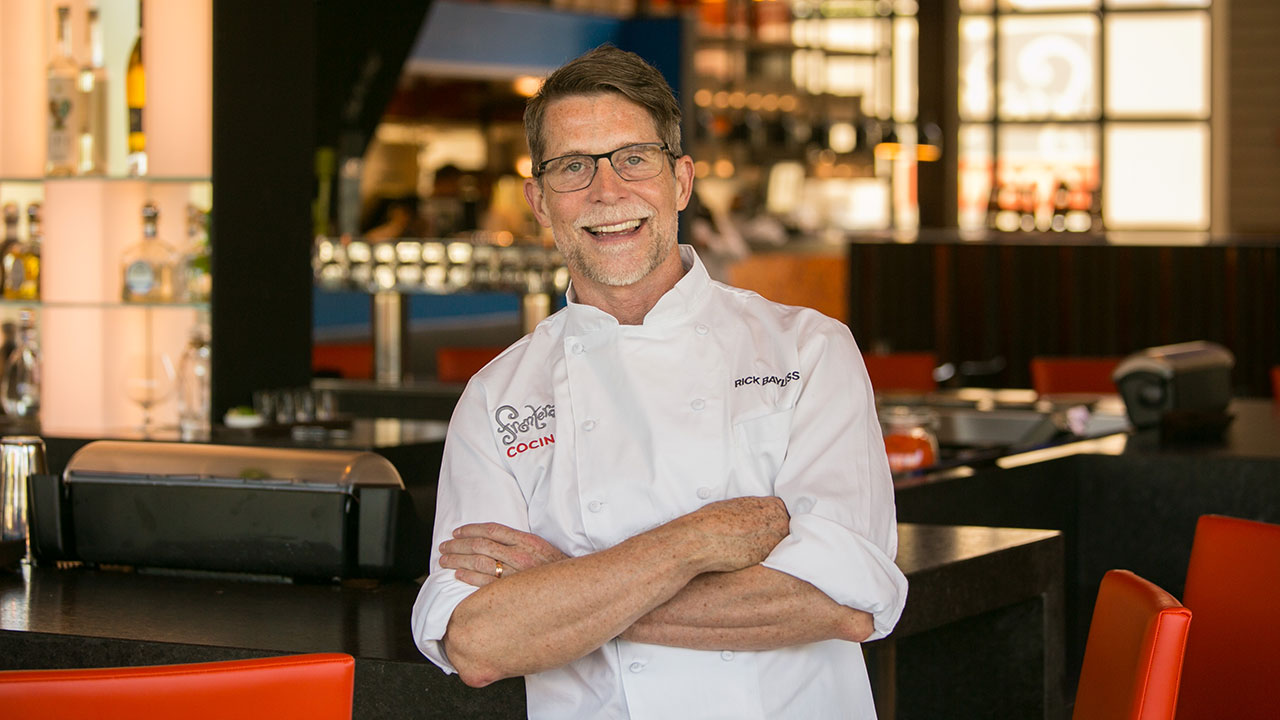 Chef Bayless created his Frontera franchise in Chicago in 1981. His other notable restaurants include Xoco, Frontera Grill, Toplobampo, Leña Brava and Cruz Blanca. He may be best known for winning the title of Bravo TV’s “Top Chef Masters,” but his national Public Television Series, “Mexico–One Plate at a Time,” is in its 10th season. He’s won multiple awards from the James Beard Foundation, including the foundation’s highest award, Outstanding Restaurant, for Frontera Grill in 2007. He also won two for his cookbooks, Midwest Chef of the Year, National Chef of the Year, Humanitarian of the Year and Who’s Who of Food and Beverage in America.

Frontera Cocina is a welcome addition to the diverse dining lineup at Disney Springs!