Did we love the Inaugural Disneyland Paris – Val d’Europe Half-Marathon Weekend? Oui! The event kicked off this past weekend at Disneyland Paris. 50 nationalities were represented among runners. The race weekend included Kids Races, a 5K and a Half Marathon. 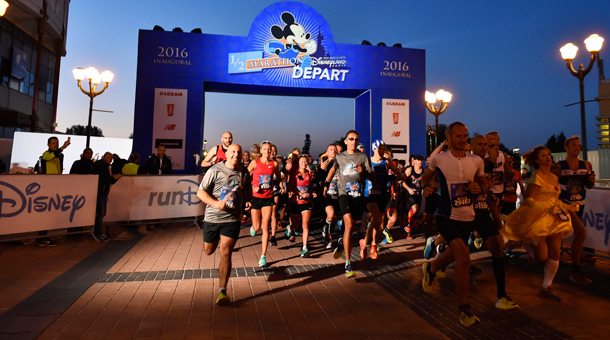 Runners raced through the fairytale-inspired lands of Disneyland Park, discovered the fun of Walt Disney Studios Park and the excitement of Disney Village. Highlights of the course included running down Main Street, U.S.A., through the iconic Sleeping Beauty Castle and the picturesque French countryside! 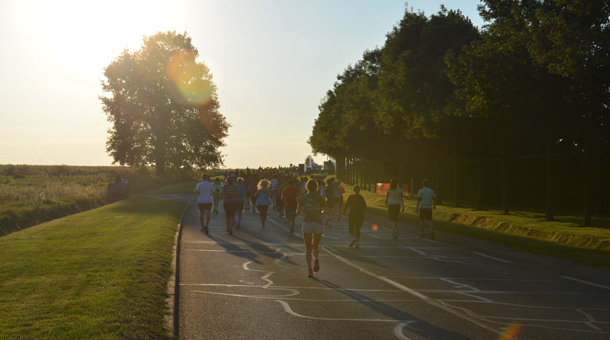 Our runDisney fans that were not able to attend followed along on our social media channels. We posted coverage from the course and featured some of our favorite moments in our photo albums. In case you missed any of the fun – check out our recap from the event!